Motorola brings Moto X4 to India for Rs 20,999; we tell you all the offers

Motorola launched its Moto X4 in India which will be shortly available in stores. We give you all the deals on the phone. 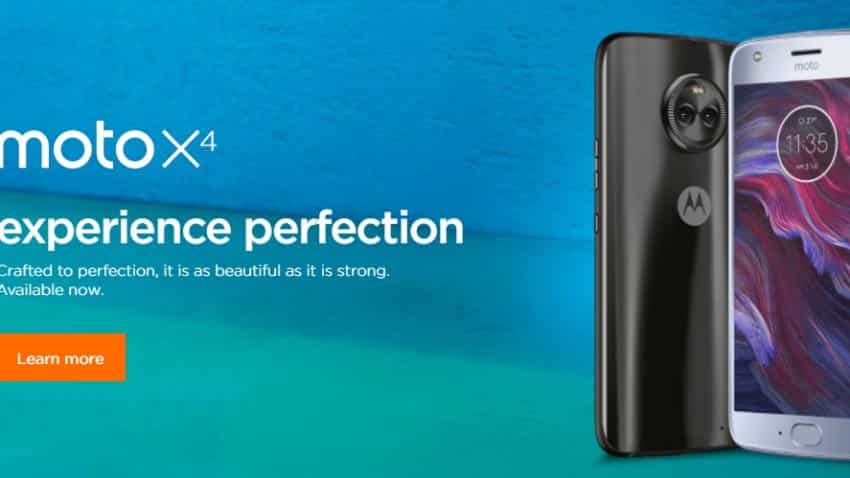 Motorola Moto X4 is now available in India after its worldwide launch in September this year.

Motorola is offering additional Rs 2,500 exchange bonus for all buyers planning to exchange their old device with the Moto X4.

In addition to this, Airtel has said it will offer 340GB data on its network to customers of the new phone.

It is also offering the phone on No Cost EMIs from Rs 2,334 per month.

Flipkart will give up to Rs 3,000 off on exchange of select models and a 10% discount on paying with HDFC bank cards.

The Moto X4 is powered by a 2.2GHz octa-core Qualcomm Snapdragon 630 processor and packs a 3000mAh non removable battery.

The X Series smartphone was introduced as Motorola’s flagship series phone but was replaced by the Z-series phone last year.