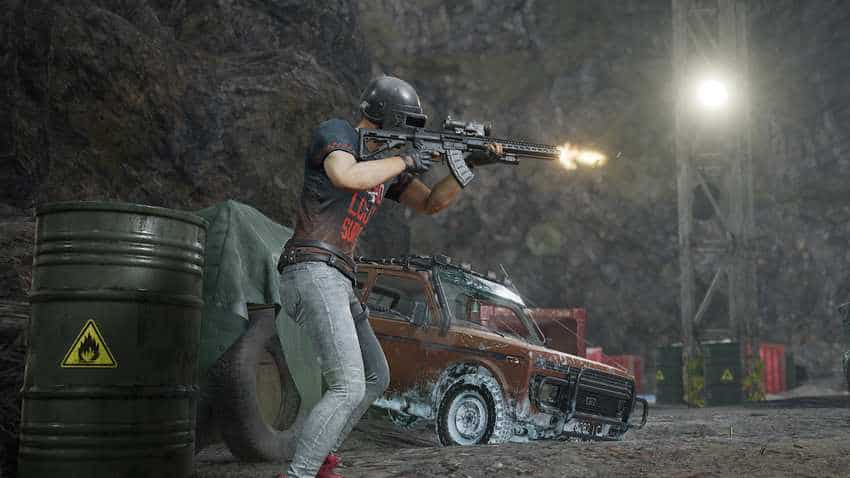 The game is expected to be rolled out for all users between July 15 and July 17. Source - PUBG website.
Written By: ZeeBiz WebTeam
Edited By: Manas Tiwari
RELATED NEWS

Rejoice gamers! PlayerUnknown's BattleGrounds or PUBG mobile season 8 beta version has been released. The new season comes with new outfits, back pack and weapon skins, new theme, rewards and more. The game is expected to be rolled out for all users between July 15 and July 17, as season 7 is set to end on July 13. It has been reported that the new season of the game will continue to feature Elite Upgrade and Elite Upgrade Plus for players. However, leaks have confirmed that the new feature will introduce a number of new features.

The other big addition to the game is a new weapon PP-19 Bizon. The gun can hold up to 53 rounds just like the Thompson and uses 9mm bullets like the Uzi and UMP9. It was also teased in the Vikendi map and could be possible that it is exclusive only to that map. The players will also have the option to equip the DP-28 with skin which was not possible before. Apart from that, there are new outfits which are also ocean-themed for the player available in the store.

The beta version of the game is about 1.9 GB in size. You can only see it if you have already download the PUBG: Mobile Beta. The download link for the game has been shared by PUBG Mobile developers. Once the file is downloaded, you just need to click it to install. Links to download the game -