South Korean video game developer Krafton is going to launch the new update of the most popular mobile game around the world 'PUBG New State'. 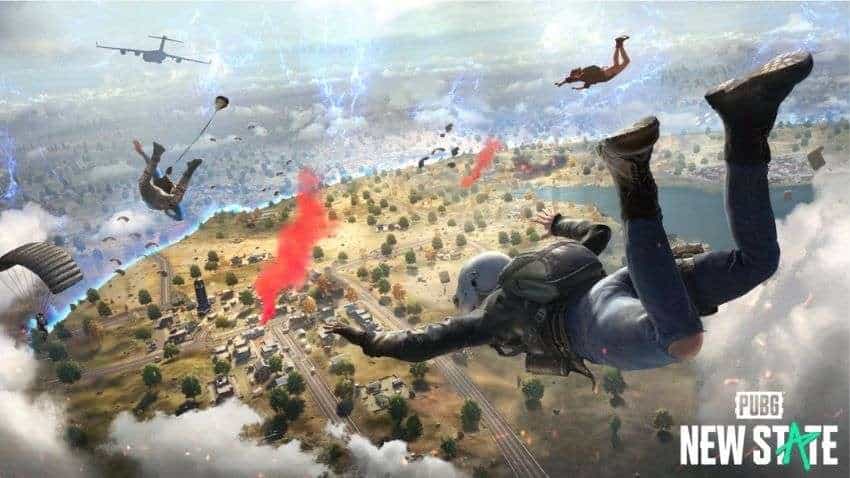 The latest update v0.9.23 brings a host of new content including a new game mode in the Troi map. Pic: https://newstate.pubg.com/en/news/302

South Korean video game developer Krafton is going to launch the new update of the most popular mobile game around the world 'PUBG New State'.

The latest update v0.9.23 brings a host of new content including a new game mode in the Troi map.

"With the conclusion of pre-season, we will now be starting Season 1 of PUBG: NEW STATE! In addition to a new game mode along with many new updates, let's check out all the improvements and the rewards", said the official Twitter account of 'PUBG New State'

It is expected that the update is coming next week which includes new weaponry, weapon customization, and other enhancements. Following the update, Season 1 of Battle Pass will begin.

Here's what BR gamers can look forward to in the coming patch:

While the core experience of this mode is firmly set in the Battle Royale genre, each round will only be 20 minutes and feature only 64 Survivors.

2 Care Packages will be dropped at random locations when the match starts, allowing players to stock up on higher-end gear earlier in a match.

Survivors will jump from the plane from a lower altitude so that they can land on the map as quickly as possible.

Moreover, delivery drones will arrive faster, allowing players to get their hands on items faster.

The wait time before a teammate can be redeployed has been shortened to 60 seconds.

The P90 can now spawn in Care Packages on the Battlegrounds!

This SMG will come with a standard tier-2 transformative scope and a suppressor attached, but it cannot be modified with other attachments.

It will use 5.7mm ammo, which will also be added to the Drone Store.

With this customization, players will be able to attach a Flash Hider (AR/DMR) or a Compensator (AR/DMR) to the DP-28.

However, gun damage will be slightly reduced when using these attachments.

With all these updates, players will also be able to get a new Parkour Roll and Sudden Dash movements, as well as adjustments in the Mode Balance. At last, Season 1 of Battle Pass will commence after the update.