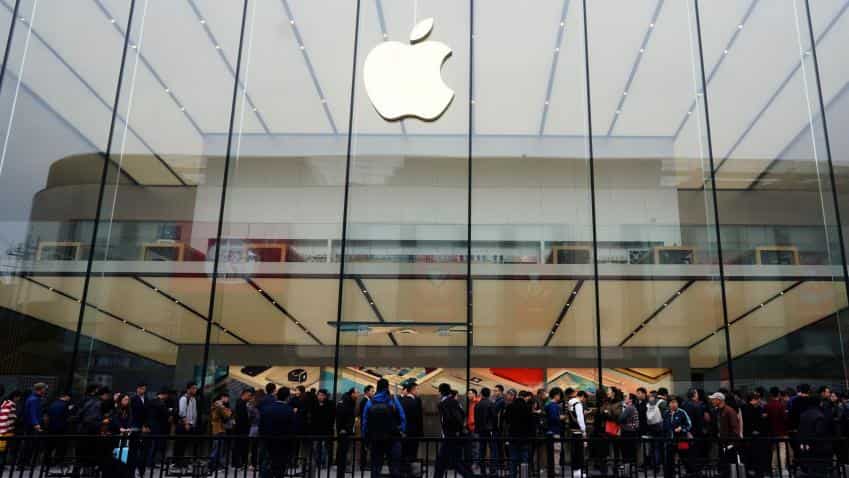 All eyes are on Apple as it is set to unveil its latest flagship phone the iPhone 7 and 7Plus on Wednesday. While everyone is looking forward to the company unveiling the specifications of the smartphone after the success of the iPhone 6, the launch of the new smartphone will also mean that Apple will soon launch an ad campaign to push the sales of its phone.

This year especially the Cupertino-based company depends more than ever to the success of this iPhone 7 to push the growth of the company, which has been faced with slump in sales growth. Meaning that we could see much larger spends on marketing and advertising after the company this year.

Apple had increased its global advertising spends by 50% to a record $1.8 billion in 2015, according to the company’s annual report. This is a $600 million increase for the year ending on September 26, which was six times higher than the previous year, according to a Campaign US report.

While it is not known exactly what are Apple’s ad spends in India, it has definitely increased from the previous year with the campaign being rolled out in several hoardings across the country. According to Media agency Zenith Optimedia, ad spends of luxury brands in India are expected to rise by over 30% in 2016.

This can be seen as premium brands such as Apple have increased their marketing efforts in order to grow their sales in India.

Apple has done a lot to promote the iPhone 6 and 6S Plus with the campaign ‘Shot on iPhone’ campaign this year. The company chose to highlight the camera which has an 8-megapixel primary rear camera and a 1.2-megapixel front selfie camera.

The second leg of the ‘Shot on iPhone’ outdoor campaign was out in February this year and could be seen spread across several billboards all across India.

The ad campaign comprised of top photos clicked using an iPhone 6 and iPhone 6S Plus from all across the globe which were on display. This global campaign was known as the ‘Apple World Gallery’.

New iPhone 7 to have more storage?