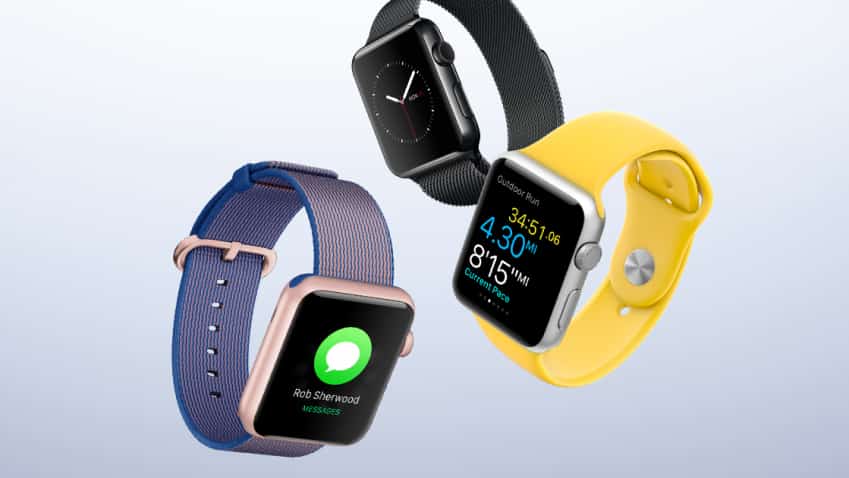 While the overall wearable market grew during 2Q16, its two categories traveled at different speeds and directions. Photo: Official Website

The overall market for wearable devices grew 26.1% year over year as new use cases are slowly starting to emerge.

Apple was the only among the market leaders to post a year-over-year decrease in shipment volumes, primarily because it did not launch a new model on the anniversary of its first generation Watch. 2Q16 was the first full quarter of Apple's reduced price strategy on the Sport model, which slightly helped the company rebound from its post-holiday slump, said the report.

Fitbit's dominance remains unchallenged for now as the company's name is synonymous with fitness bands. The latest Charge 2 and Flex 2 are indicative that the company is growing up, giving form and function equal importance.

This is the first time Lifesense has broken into the top five on the strength of by its low-cost Mambo fitness trackers shipping into China. It also connects with WeChat, an immensely popular messaging service in China, to share data with others without having to log into a separate application.

"Fitness is the low-hanging fruit for wearables," said Jitesh Ubrani, senior research analyst for IDC Mobile Device Trackers. "However, the market is evolving and we're starting to see consumers adopt new functionality, such as communication and mobile payments, while enterprises warm to wearables' productivity potential."

"Basic wearables, which include most fitness trackers, have benefited from a combination of factors: a clear value proposition for end-users, an abundant selection of devices from multiple vendors, and affordable price points," said Ramon Llamas, research manager, Wearables. "Consequently, basic wearables accounted for 82.8% of all wearable devices shipped during the quarter, and more vendors continue to enter this space. The danger, however, is that most devices end up being copycats of others, making it increasingly difficult to differentiate themselves in a crowded market.