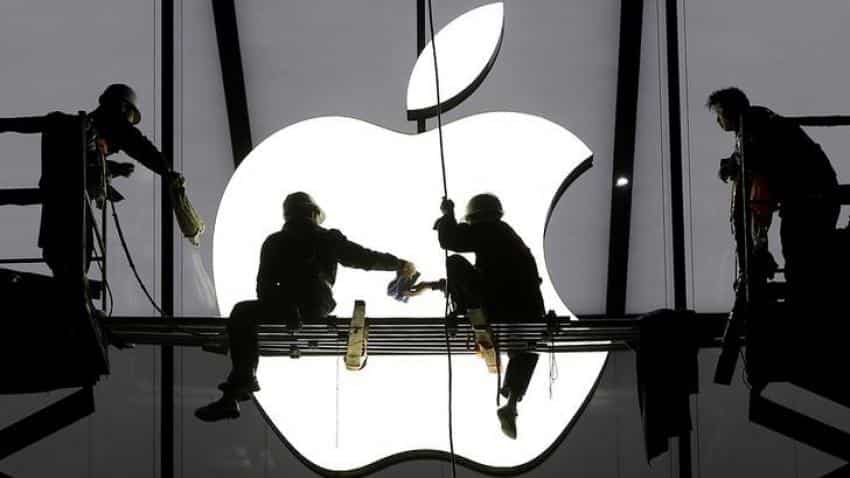 "Apple`s iPhone 6s is currently the world`s most popular smartphone. The iPhone 6s is wildly popular in dozens of countries globally, due to its attractive hardware design blended with rich features such as 4K video, large multi-touch display and fingerprint security," informed Neil Mawston, Executive Director at Strategy Analytics.

"Smartphone growth is sluggish at the moment due to ongoing economic volatility worldwide, high ownership penetration in most major countries, and a lack of new innovation from device manufacturers," added Linda Sui, director at Strategy Analytics.

"Apple iPhone 6 has been on sale for almost two years and it remains near the top of best-seller lists in many regions like Europe. Samsung`s Galaxy S7 edge has proven popular among high-end consumers and its curved hardware design has given the firm a differentiator," noted Woody Oh, director at Strategy Analytics.

The news came as Apple is set to launch its Next-Gen Apple iPhone7 in San Francisco.

According to media reports, the mega event at the Bill Graham Civic Auditorium will unveil the iPhone 7 and the iPhone 7 Plus smartphones, along with the next-generation Apple Watch.

The new iPhone 7 may have a dual rear camera, a pressure-sensitive home button, Bluetooth-supported headphones, dual speakers at the bottom and Type-C interface, signalling the end of the 3.5 mm headphone jack in the iPhone family.