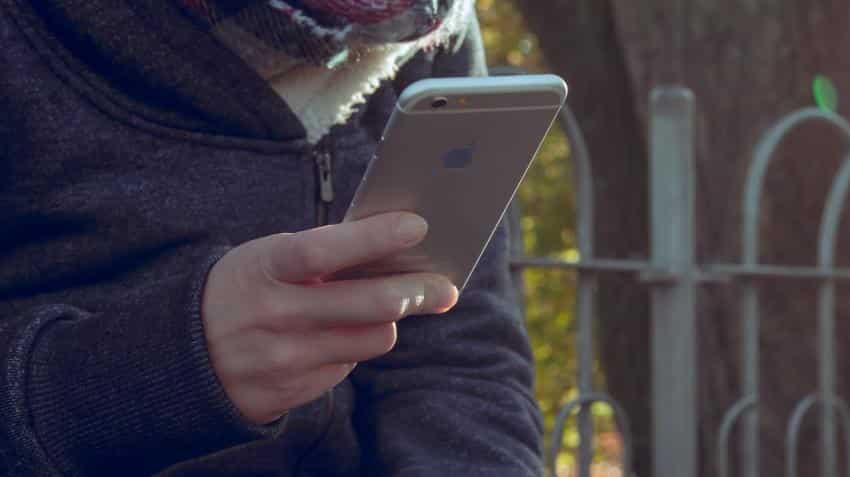 Apple on Thursday made a major move to slash the prices of the iPhone 6s and 6s Plus phones in India by Rs 22,000. The announcement came ahead of the iPhone 7 launch, which will come into in the Indian market by October 7.

Many of the other high-end smartphones with the best of configurations also come at a much lower price than the discounted iPhone 6s Plus and iPhone 6s.