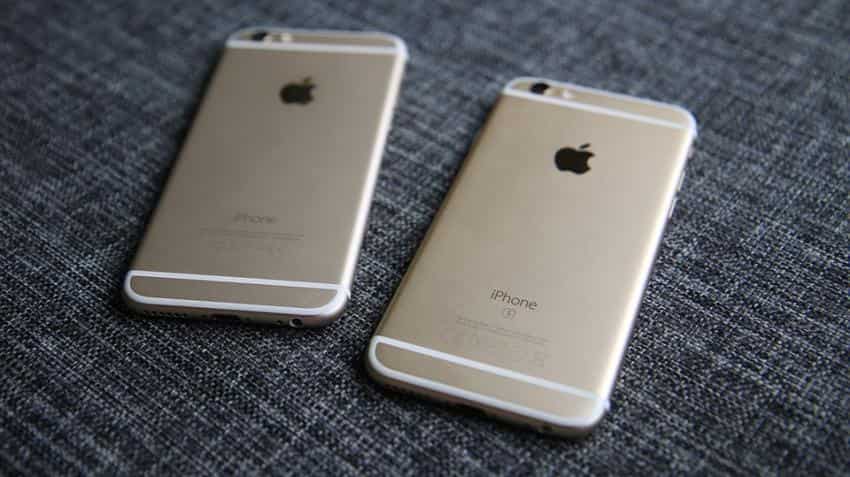 Apple has officially slashed the rates of the iPhone 6 and iPhone 6s Plus in India by upto Rs 22,000.

In an official announcement from Apple it said, “We have repriced some some iPhones including the iPhone 6s Plus and iPhone 6s 128 GB models.”

This is ahead of the iPhone 7 which will come into the Indian market by October 7.