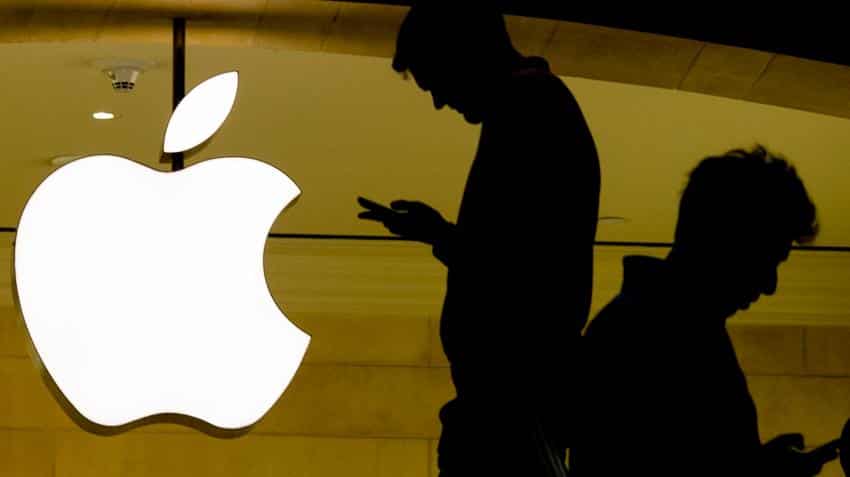 For the first time, the shares of the company rose marginally after the launch. Photo: IANS
Written By: Hitisha Jain
RELATED NEWS

Not only to customers, Apple failed to impress Wall Street on Thursday. The shares of the company dipped 2.6% to $1.5.52 in its biggest daily percentage drop since June 24, when Britain decided to leave European Union.

On Wednesday, Apple launched its much-awaited iPhone 7 and iPhone 7 Plus. Unlike earlier times, this year, the smartphones could not able to create buzz among the customers.

Interestingly, according to a data from Kensho's Bhavesh Dayalji and CNBC report, a trend has been seen over the past 10 iPhone announcements- beginning from Steve Jobs' introduction of first iPhone on 9 January, 2007. 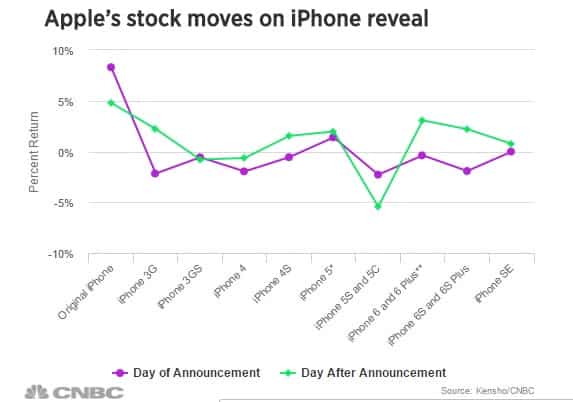 This time, opposite trend was seen. The shares picked up during the launch and declined a day after.

According to the CNBC report, iPhone 5 announcement was the first major launch after Tim Cook took over as CEO, in 2012. "The iPhone 6 and 6 Plus announcement was packaged together with the introduction of Apple Watch and Apple Pay, helping to deliver a 3.07% next day bump to the stock", the report said.

During the launch, Apple had said that they have sold 40 million iPhones in the third quarter ended June 30, 2016 and earned a revenue of $24 billion.

The company also launched the Apple Watch Series 2 priced at $369 on Wednesday.

For the Indian market, the iPhone 7 and iPhone 7 Plus is priced at Rs 53,000 and Rs 61,000 respectively. The smartphones will be available from October 7 in India.

The customers in countries like the US, Australia, the UK and China will be able to get their hands on iPhones from September 16.