Recently Amazon Pantry extended its reach by setting its business operations in Chennai. 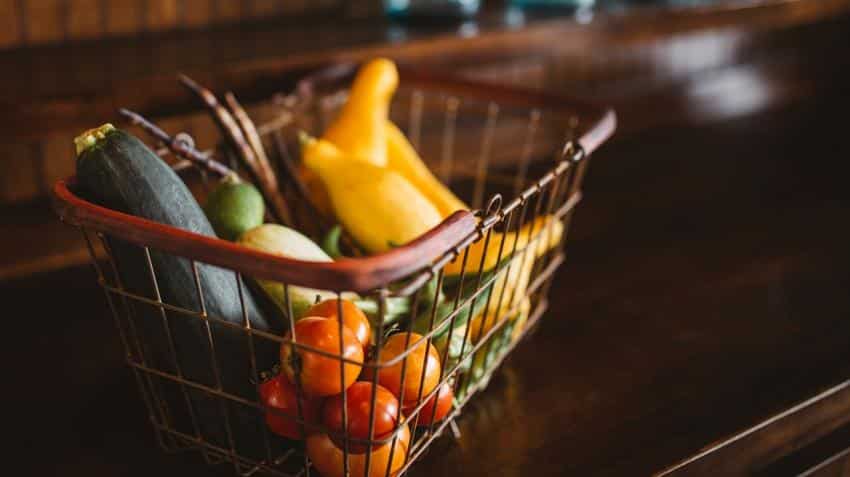 After the e-commerce business and the video on demand (Amazon Prime Video) business, Amazon seems to have sets its sights on the online grocery delivery service business. Recently Amazon Pantry extended its reach by setting shop in Chennai.

This comes after Amazon Pantry in December 2016 opened up in seven cities including Mumbai, Bengaluru, Mysuru, Delhi, Gurgaon, Pune and Faridabad. In less than a year since its launch in India it now offers its services to 29 across the country. Amazon Pantry was launched as a pilot in Hyderabad in July 2016.

And like the e-commerce and VOD arm, it is planning to pump in a lot of investment into the venture. On March 10 itself it was reported by The Wall Street Journal (WSJ) Amazon has sought approval from the Trade Ministry in India to invest $500 million in the new ventures, which is mainly expected to go to the grocery business.

Amazon's plans to push its online grocery business comes as the online grocery start-ups in India were facing the toughest time last year. While some grocery start-ups shut shop such as PepperTap, LocalBanya and Askme Bazaar, there were others such as Grofers and BigBasket faced a very tough scenario. Some such as Grofers had to lay off 10% of its employees and BigBasket has seen its losses tripled to Rs 60 crore by the end of previous fiscal. Grofers has also shut sop in 9 Indian cities and reported a loss of Rs 4 crore in FY15.

With investment from venture capitalist reducing to a trickle many saw their business go stale. In the middle of this Amazon decided to step in and fight for a share of the online grocery market.

So why then enter the online grocery business and put in so much investment?

While currently the Indian online grocery market is estimated to be less than $100 million and is expected to cross $25 billion by 2020, according to retail consultancy Technopak. This can be one of the reasons Amazon is looking to learn form the mistakes of other online grocery start-ups and get ahead.

Another reason is that the government in June 2016 announced 100% Foreign Direct Investment (FDI) in food retail, which includes online grocery business. The same month as when Amazon decided to launch a pilot for Amazon Pantry in Hyderabad. In fact, the government made the announced the relaxation on June 21 and two days later on June 23 Amazon made its announcement regarding the new business.

Besides this, the online grocery business got a big boost due to demonetisation as many of them reported a 20-25% growth in sales in one month itself. For instance, Big Basket reported a 25% jump in new customers and saw it clocking in a business of Rs 125-130 crore across markets. The company recorded an overall growth of 10% and orders increased by 15% across the board.

According to a survey by CashKaro in January, over 50% of the respondents started ordering from groceries online after demontisation and another 25% said they would like to start soon.

Amazon may have chosen the prefect time to enter the online grocery store business going ahead. However, it has some way to go before it gets ahead of incumbent players such as Big Basket, Grofers, ZopNow, Godrej Nature's Basket and Grocermax.