A major reason for people to order grocery products online was the cash free transactions. 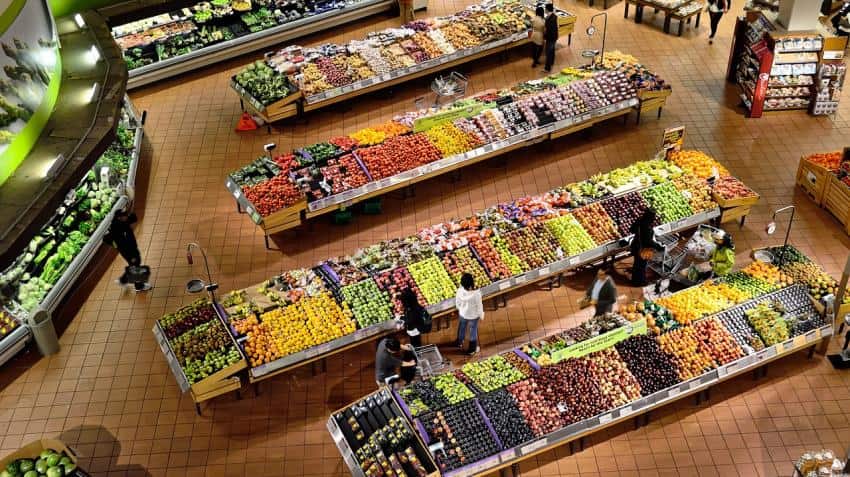 More the 50% respondents said they started ordering grocery products online after demonetisation and another 25% said they would like to start soon, according to survey carried out by discounts and coupon site, CashKaro's survey. The government's decision to demonetise old Rs 500 and Rs 1,000 notes resulted in a cash crunch for many and as a result resorted to buying essentials such as groceries online through digital payment systems. 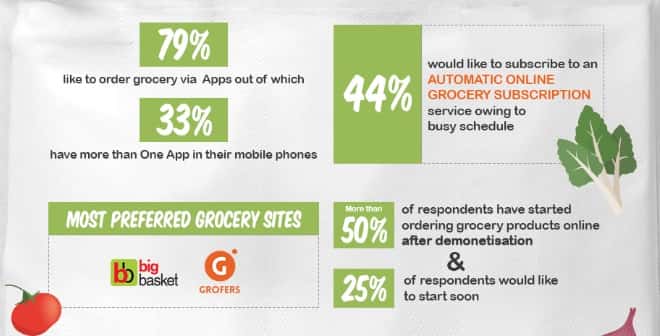 A major reason for people to order grocery products online was the cash free transactions. The second reason behind ordering groceries online was the better deals and discounds. 24% of respondents in the survey said it was convenient as it reaches the doorstep in a few clicks. Further, 10% choose it because they could put a delivery date and time of their choice.

While 30% choose to order it via the desktop, 24% choose to place their orders via the app. However, a large 46% preferred both as an option. 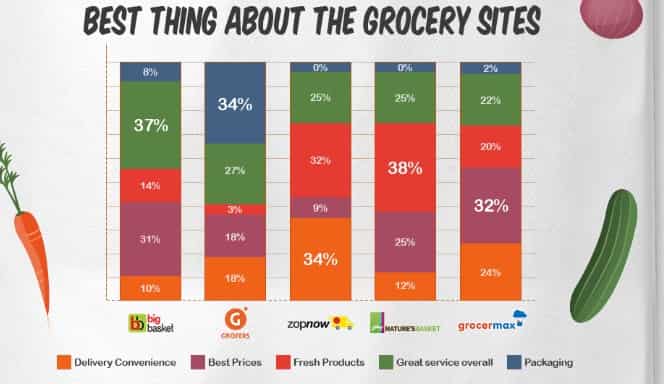 The survey found that there are a lot of barriers to shopping for groceries online, with quality concerns being the primary concern following by unclera return policies.

In the survey, 21% of the respondents said that they should get better deals and discounts online, while 13% respondents say online should offer the same price as offline options.

The survey found that a majority (61%) of the respondents shop for groceries weekly, followed by 20% who shop twice in a month and 19% who shop once in a month.