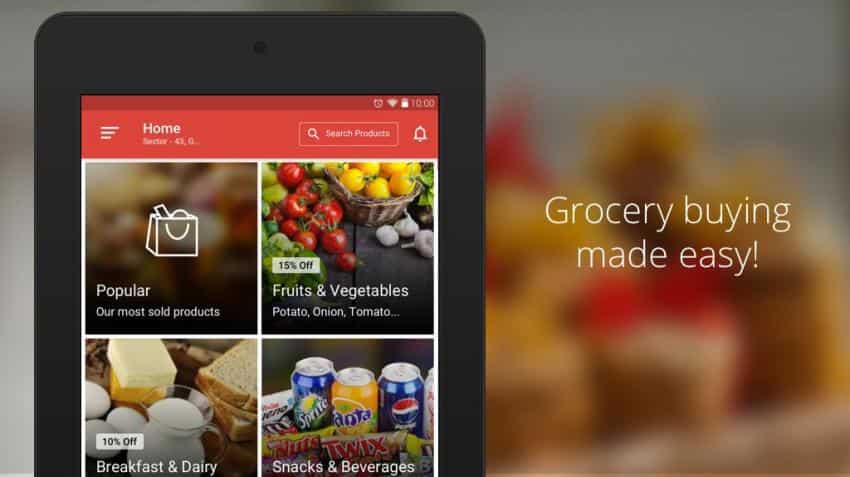 Online grocery-selling startups don't seem to be cutting enough veggies for customers. PepperTap has become the latest of the stale greens to hit the garbage dump after Local Banya. The other players, too, aren’t in the freshest of shelves in the refrigerator.

Earlier last week, PepperTap decided to shut down its cash-burning grocery business and remain a logistics company at seed. This would also result in 150 people find other avenues to put food on their plates. PepperTap, which is controlled by Nuvo Logistics, has raised $40 million (Rs 266.1 crore) so far and counts e-commerce major Snapdeal, Sequoia India, SAIF Partners, Ru-Net, Beenext and JAFCO Asia among its investors.

In October 2015, employees of LocalBanya had to face a similar predicament when the startup down shutters, though temporarily. Although, the struggle to keep the food fresh became real when the company finally melted into oblivion in January this year.

But what is it about these online grocery startups that is raising the stink so bad? Market-leader and Shah Rukh Khan-endorsed BigBasket, too, has seen its losses tripled to Rs 60 crore by the end of previous fiscal. The company had managed to raise Rs 571 crore.

Grofers has also shut sop in 9 Indian cities and reported a loss of Rs 4 crore in FY15, according to a report by NextBigWhat.com. The company, through two rounds of funding, amassed nearly Rs 1100 crore.

Navneet Singh, CEO, PepperTap said that issues like high customer acquisition costs due to discounts, poor app integration with partner stores for shutting down. He said the company was "losing cash on every order" and has decided to "preserve a large amount of the investor capital" than "be at the bottom of the abyss," he wrote on YourStory.com.

"The unique challenges of this business are not solvable in the short term and certainly not solvable without massive injections of capital. We would have to confront this issue sooner or later," said Singh.

"At this point, we were forced to ask ourselves whether our continuing to operate in the grocery delivery space was not, in fact, doing a massive disservice to our current investors and employees," he added.