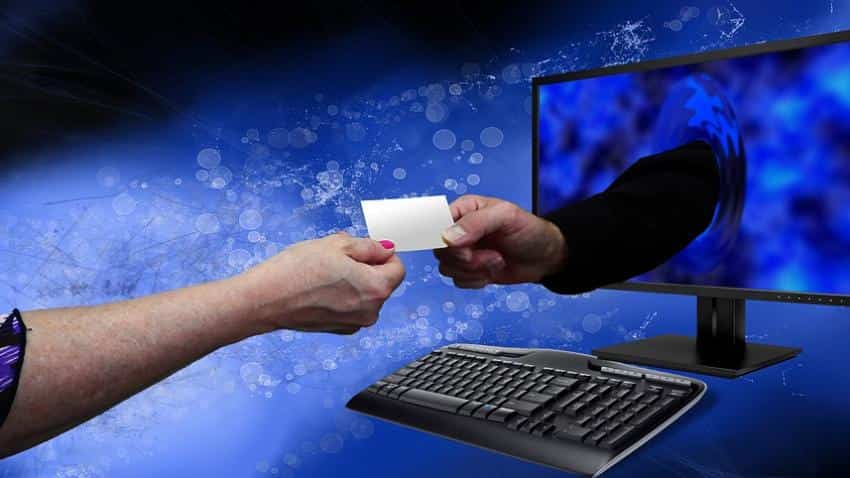 According to RedSeer Consulting, Food Tech has seen a significant increase in its online payments, with some experiencing approximately 90% increase. Representational Image. Image Source: Pixabay

After the Government of India demonetised old banknotes of Rs 500 and Rs 1,000, Food Tech and Hyperlocal Grocery sectors have witnessed a significant growth in their online transactions in November on account of their dependency on cashless transactions, said a Bengaluru-based research and advisory firm RedSeer Consulting on Friday.

In a surprise move, Prime Minister Narendra Modi announced demonetisation of Rs 500 and Rs 1,000 notes from circulation on November 8 in an attempt to curb black money, terrorism and corruption.

According to RedSeer Consulting, Food Tech has seen a significant increase in its online payments, with some experiencing approximately 90% increase.

The consulting firm noted that players are expecting much higher volumes over the next two to three months; with more customers switching to online payments than cash-on-delivery (COD).

However, due to lack of cash-on-delivery (COD) option and customer confidence on online payment wallets offered by few players, E-tailing and Online Cabs sectors saw a sharp decline in November post demonetisation.

“Hyperlocal Grocery and Food Tech are clear winners as customers don’t have any ready-cash to do the daily offline purchases; but for E-tailing and Online Cabs, the month of November has been a hiccup in their growth stories – both dependent heavily on cash transactions,” RedSeer Consulting chief executive officer Anil Kumar, said in a statement.

However, the positive side of this is the number of customers becoming comfortable with cashless transactions, over the longer run will enhance the pre-paid model for these companies, Kumar added.