From a high of 25 new unicorns in Q3  2015  it has now dropped to only 8 companies that VC-backed globally to enter the prestigious club. 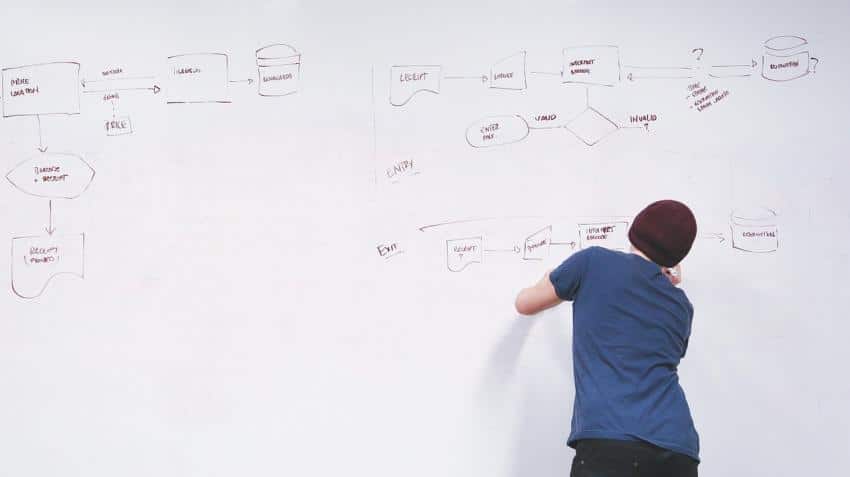 A man working on a startup plan. Photo: Pixabay

Unicorns, the mythical horse with a single straight horn projecting from its forehead is fiction but the nomenclature for start-ups valued at $1 billion or more was not. However, with each passing day, these start-ups too are getting harder to find.

The birth of unicorns remain so low that the current year has yet to see a quarter with double-digit entrants to the club.

From a high of 25 new unicorns in Q3 2015 it has now dropped to only 8 companies that VC-backed globally to enter the prestigious club, according to a KPMG-CB Insights report.

While Europe did not seen any start-up break into the unicorn club, both North America and Asia had 4 start-ups each become a unicorn. For North America, it was a decline from the previous quarter, for Asia it was an improvement from just 2 unicorns in Q2 2016.

Reason for this decline in start-ups reaching unicorn status is that start-ups are getting more realistic valuations. This means that companies that do achieve unicorn status are in a better positions to keep the status and to achieve strong results upon exit.

“This trend toward more realistic valuations is positive. With Q4’16 set to bring closure to a number of issues driving market uncertainty, at least in the United States, the environment may be looking up for VC investment,” said the report.