There had been an explosion in the number of startup unicorns from January 2014 to July 2015. 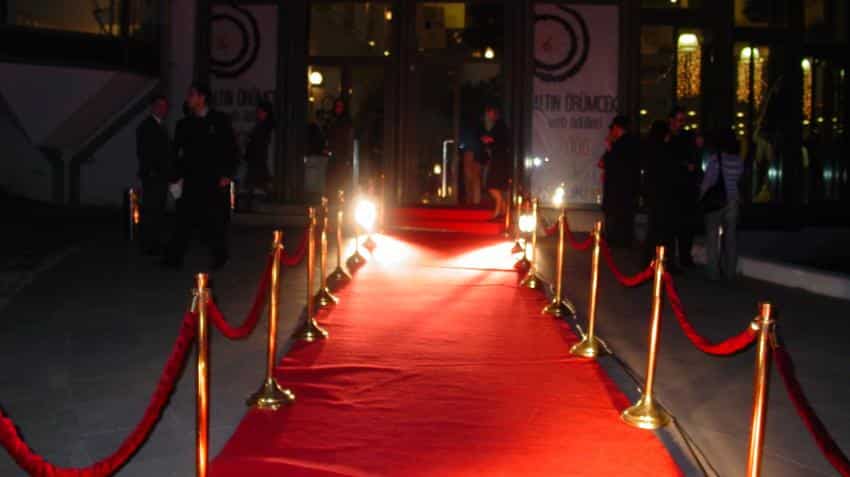 Entry into exclusive unicorn club gets even harder. Photo: Wikipedia

Investors have been going easy on valuations of startups world over, indicated in the falling number of unicorn firms recently.

A unicorn is a start-up company valued at over $1 billion.

In the final quarter of 2015, 14 new unicorns entered the 'unicorn' club, but the number slowed to nine and 10 in the first two-quarters of 2016, respectively, according to a CB Insights report. 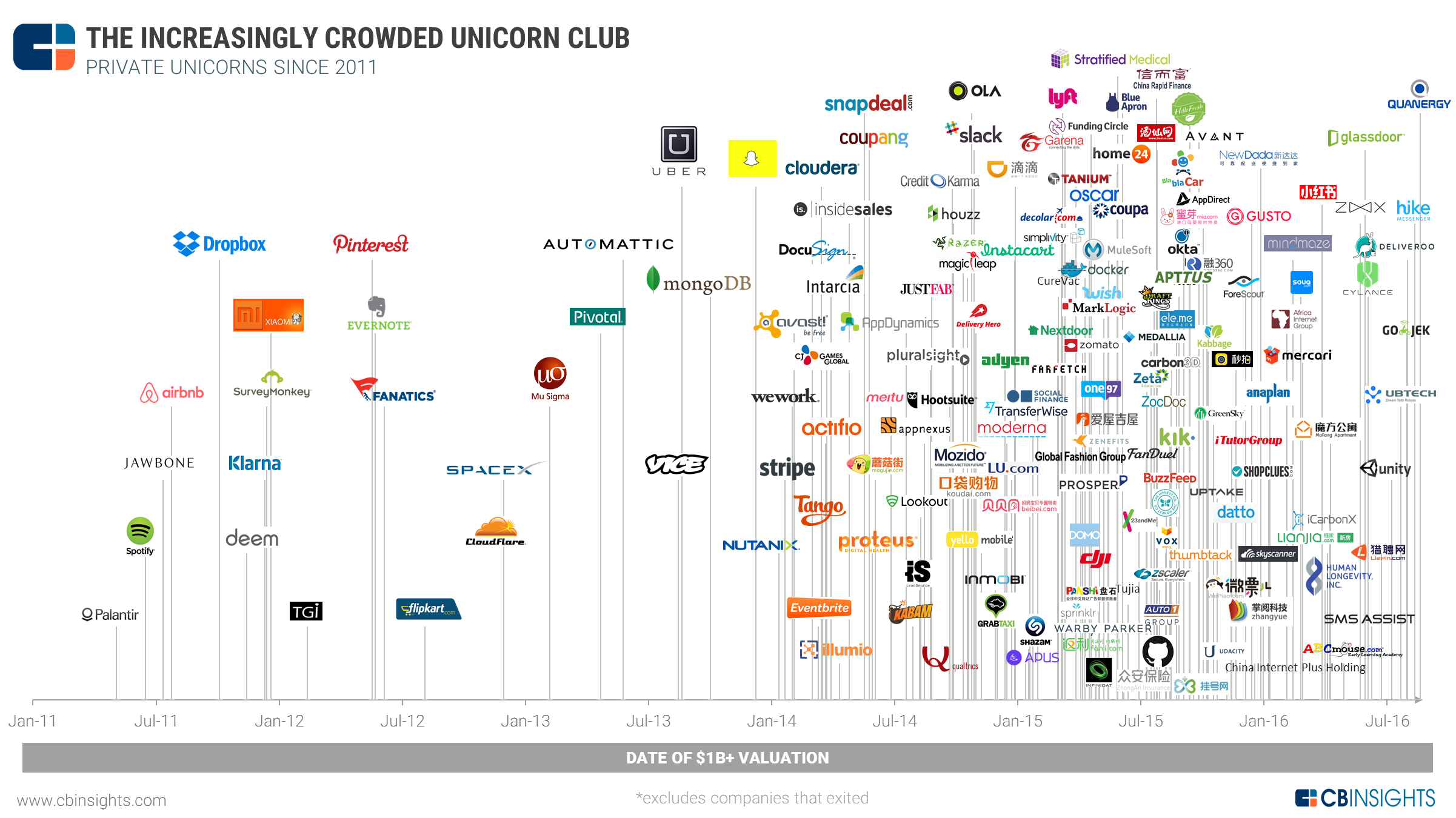 The January 2014 - July 2015 period saw a huge uptick in the number of startups that were valued at or above $1 billion by their investors, as indicated by the infographic from CB Insights.

The second and third quarter of 2015 each saw around 25 new unicorns emerge.

Currently, there are 171 unicorn companies globally out of which 149 firms entered the club after January 2014 onwards, said the report.

From January 2011 to January 2014 only 22 firms were assigned the tag. Some of the first startup unicorns includes, Palantir, Spotify, Jawbone, Airbnb, Dropbox, Xiaomi, SurveyMonkey, Pinterest, Flipkart, TGI, SpaceX, Uber, among others.

Flipkart was the first among the Indian startups to become a unicorn when it crossed $1 billion valuation in June 2012.

Some of the other Indian startup unicorns include Snapdeal, Ola, Zomato, Shopclues, and Hike which recently joined the club.