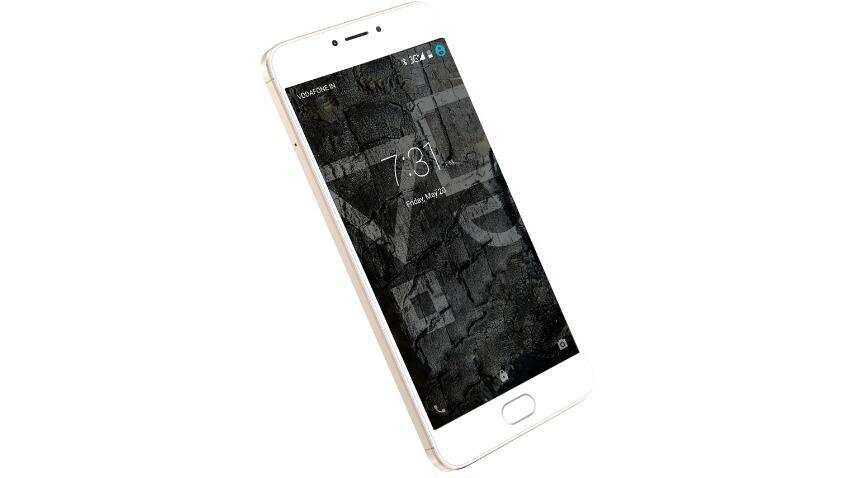 After the success of series of smartphones launched last year, the Micromax sub-brand YU on Tuesday launched its flagship device Yunicorn with "Android on steroids" operating system in India.

The future-ready, all-metal body device -- made up of magnesium, aluminium and manganese alloy -- is available for Rs12,999 on e-tail website Flipkart for a month. After that, the device will be available for Rs14,999.

The pre-booking starts on Tuesday and device, which is available in rush silver, graphite and a limited edition rush gold colour, will first go on sale on June 7.

The smartphone is powered by a 1.8Ghz octa-core MediaTek Helio P10 processor paired with 4GB of RAM. It offers 32GB onboard memory and 32GB space on "social drive". The memory on the phone can be expanded by a 128GB microSD card.

YU claims that its phone can run for four days in a single charge with its 4,000mAh battery.

Yunicorn has minor tweaks in the stock Android, including vertical app drawer and a monochrome mode for reading and extending battery life. The company promises an upgrade to Android 6.0.1 Marshmallow within a month from launch.

The 8.5mm thick smartphone accepts dual-SIM (Nano-SIM, Hybrid) and the "Around Yu" services platform have been upgraded to v2.0.

Under the upgrade, the company has partnered with partnerships with Ixigo, Ola and Uber for cab services. A new feature "Lybrate" is also integrated to help find a doctor and with Scandid for comparison-shopping.

The company also unveiled the Yu Wallet, which will be used to make payments. The Yu Yunicorn will come with Rs400 in the Yu Wallet.

Another new feature on the device is the smart gallery called Mi Gallery. This feature lets a user share a set of photos with contacts and the photos can also come on home screen as dynamic wallpaper slideshow.