The April-May-June quarter saw a large growth of 15% from Q1 2017 due to the increase in volume from under-penetrated cities. 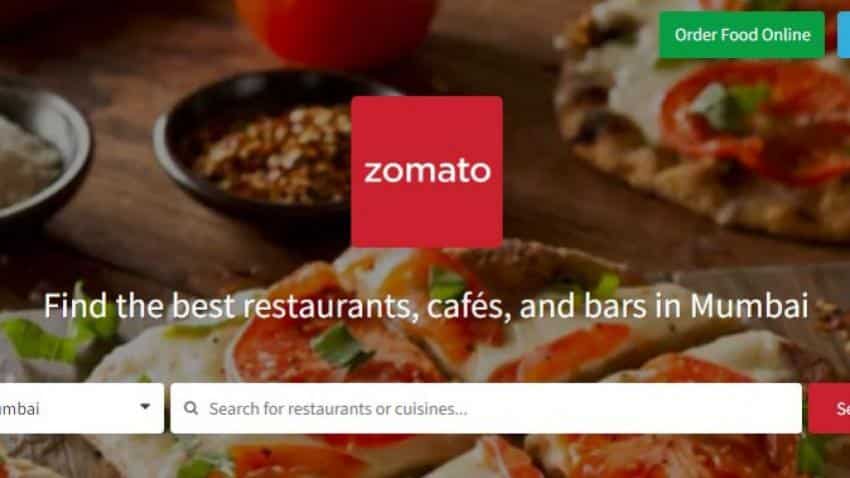 The Indian online food delivery industry has seen a 15% growth in second quarter of 2017. The April-May-June quarter saw a large growth of 15% from Q1 2017 due to the increase in volume from underpenetrated cities.

The report said that with the growth being limited in the penetrated cities, many of the players in the Indian online food delivery business were pushing for growth in volumes in under-penetrated cities.

“The AMJ-quarter witnessed slower growth trend than JFM-quarter. With the growth being limited in the penetrated cities, players have launched several marketing campaigns to increase order volume in underpenetrated cities. Chennai, Mumbai and Pune are the key focus cities for increasing volumes,” said the report.

The marketing campaigns in these under-penetrated cities such as Chennai, Mumbai and Pune seemed to have worked as the growth in the market food delivery orders have increased significantly during the quarter.

A recent RedSeer Report has also pointed out that restaurant deliveries dipped in the April to June period as online food deliveries went up. It said that nearly 30-35% of the business of restaurants comes from the Online Food Delivery partners.

The online food delivery industry has been growing at a massive pace. It amassed $300 million in 2016 as it grew by 150% year on year in terms of order volumes.

This is despite the industry experiencing many roadblocks during the year which led to many players scaling down operations or shutting down their operations in certain places. Even investment in this segment slowed to below $80 million in 2016 from $500 million a year prior.

Coronavirus outbreak: Hotlines set up to help Indians in China