It is not only Freecharge that may be acquired pretty soon, there are others in the digital payments system that choose to merge or be acquired due to the tough competition. 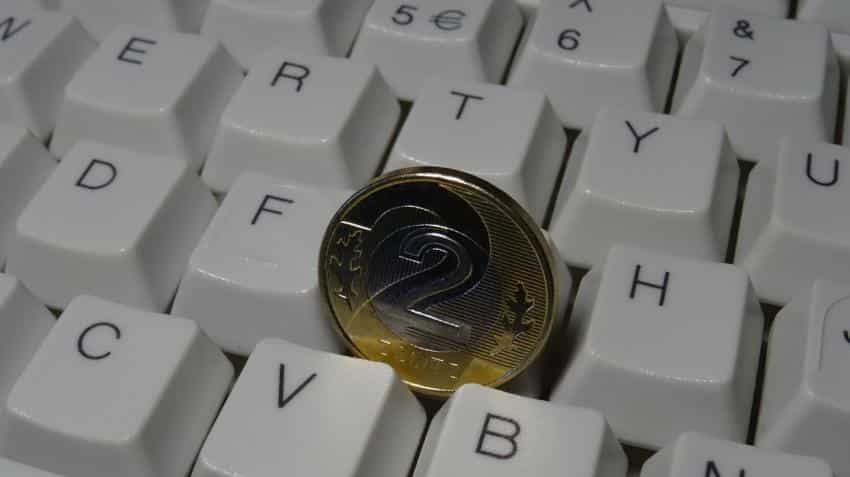 While some in the digital payments start-ups have a good run, especially post-demonetisation, there are others which have not managed to get very far. Though the opportunities have increased, so has the competition with several companies and even the government launching their own digital payments systems such as BHIM and Bhart QR code. This has meant the end of the line for some or find an exit.

While 2016 was the year of consolidation for e-commerce start-ups in India, this year it seems to be the year of consolidation for digital wallet and payments start-ups. Just a day back there were reports of Snapdeal in talks with South African-based internet company Naspers for the sale of Freecharge. This comes just after a year after it acquired the digital wallet company for $400 million (2015) and now it is reportedly looking to sell it for $300 million.

If the company does sell it for the reported price, it will be selling it for a huge loss. This does not bode well for Snapdeal's already struggling balance sheet.

Even towards the end of last year we saw digital payments companies being acquired as despite the growth they still seem cash strapped. In mid-September last year PayU has acquired Citrus Pay for $130 million (Around Rs 860 crore) in an all-cash deal. PayU's $130 million transaction as the largest ever merger and acquisition cash deal in the Indian fintech sector.

Jitendra Gupta, Founder & CEO of Citrus Payment in a recent start-up conference said, “A reason why we choose to get acquired is that we wanted to return the money to our investors in the time that we had promised. In fact some of the investors asked me why we were selling and when I told them this they told me it is alright and that they are ready to wait for some more time. But I told them that I didn’t know whether the target was achievable even after two years. We were in a better position then and the opportunity might not have come later. The decision to sell was because I wanted to keep our promise to our investors.”

Even digital payment and fintech start-ups today have very high targets and deliverable that investors and venture capital (VC) firms expect them to achieve in a short time. Like Gupta there are many other founders that may feel this pressure and do not know whether it could be achievable in the time given and hence decide to sell when the going is good.

Currently, for digital payment companies it is the best time to get a value for their company as India pushes more towards digital payment systems. Flipkart after making the mistake of shutting down its payments gateway PayZippy within a year, it acquired majority stake in payment start-up FX Mart for Rs 45.5 crore, NGPay and finally in April 2016 acquired unified payments interface app – PhonePe.

It seems that every online based company is in need of a digital payment company. While many choose to partner with payment gateway companies, there are others that choose to have their own payment's companies. Ola for instance had acquired Qarth and Shopclues acquired payment start-up Mamoe in 2016.

Even now there are reports of Alibaba entering the market and taking over a part of Paytm's business. Looking at the success of the digital payment company, it seems even the investor now has taken it as the right opportunity to enter the Indian market.

It is likely that there will me more acquisitions and consolidation ahead among digital payments start-ups.