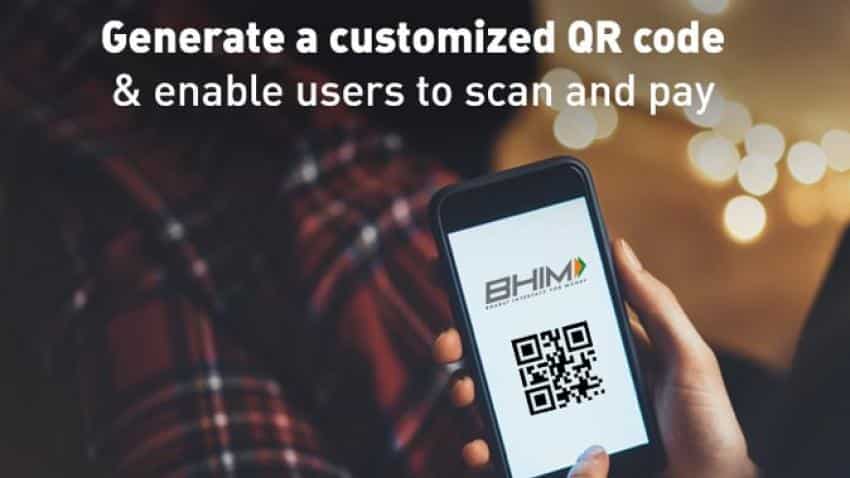 "There has been over 17 million downloads of the BHIM app so far," Kant said at a press meet.

Noting that the app initially suffered from glitches, he said the level of technical failure has now come down significantly.

The Bharat Interface for Money (BHIM) app was launched on the iOS platform earlier this month. It is also available on the more popular Android platform.

Kant said that prior to demonetisation, India had 8 lakh point-of-sale (POS) machines. "Now the country has 28 lakh POS machine," he said.

BHIM is a platform designed to make payment through UPI and USSD modes simpler.