Flipkart is in talks with Microsoft, Tencent Holdings, eBay and PayPal Holdings to raise $1.5 billion at a valuation of $10-12 billion. 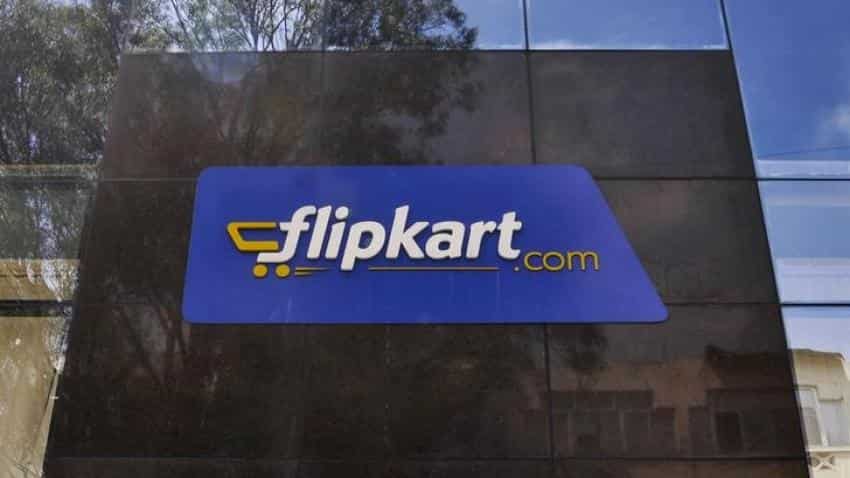 1. Flipkart in talks with Microsoft, Tencent Holdings, eBay and PayPal Holdings to raise $1.5 billion at a valuation of $10-12 billion

2. The e-commerce company earlier wanted to raise anywhere between $500 million  to $1 billion is now seeking up to $1.5 billion

3. Flipkart has raised nearly $3.5 billion in cash over the past six years

Homegrown e-commerce major Flipkart in talks with Microsoft, Tencent Holdings, eBay and PayPal Holdings, among others to raise fresh funding round of up to $1.5 billion at a valuation of $10-12 billion, LiveMint reported on Wednesday citing three people familiar with the matter.

According to the news report, the e-commerce company has increased the size of its funding round after its turnaround under new chief executive officer Kalyan Krishnamurthy gathered steam since December, said the people cited above, asking not to be identified.

Besides raising funds from online market place eBay, payments firm PayPal, Chinese gaming and messaging giant Tencent, and technology firm Microsoft, Flipkart is also in talks with Google Capital for the ongoing round, it reported quoting one of the people,as stating.

Moreover, the three people familiar with developments said the two financial investors or funds have also expressed interest in investing in Flipkart. However, they declined to name the funds.

The report citing the people further said that the funding discussions may give Flipkart a pre-money valuation of $10-12 billion, which  is lower than its previous valuation of $15 billion, but would still represent a coup for Flipkart, which has seen its valuation cut by up to 60% by five of its own investors over the past one year. Pre-money refers to the valuation before the round’s cash infusion.

The e-commerce company which also owns the fashion retailers like Myntra and Jabong as well as payments app PhonePe, earlier wanted to raise anywhere between $500 million to $1 billion is now seeking up to $1.5 billion, they said.

Flipkart last raised funds more than 18 months ago when existing investors led by Tiger Global Management pumped $700 million into the company, valuing it at $15 billion, cited the report.

Were Flipkart, Myntra ahead of their time with app-only business model?

ZTE in partnership with Flipkart launches Blade A2 Plus smartphone priced at Rs 11,999 in India