Snapdeal is likely to sell its payments company FreeCharge for $300 million. 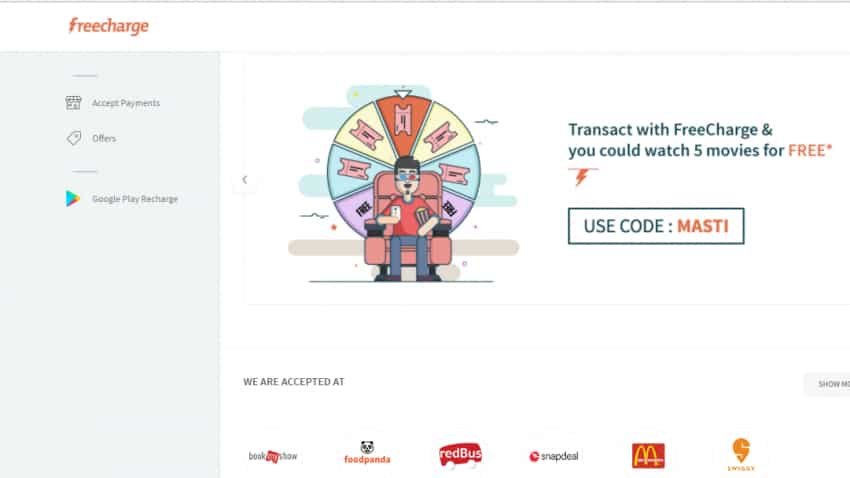 1. Snapdeal is reported to sell FreeCharge for $300 million

2. The company is in the process of laying off about 600 people

After confirming its employees layoff news, e-commerce company Snapdeal may be selling its payments company FreeCharge and is in talks with the South Africa-based internet group Naspers, Business Standard reported said.

The SoftBank Group-backed Snapdeal, which has been struggling to raise fresh funding, is also laying off hundreds employees and eliminating non-core projects to focus on "profitable growth".

"We are combining teams, reducing layers, eliminating non-core projects and strengthening the focus on profitable growth. Sadly, we will also be saying really painful goodbyes to some of our colleagues in this process," PTI reported on Wednesday quoting Snapdeal co-founder Kunal Bahl, as saying in an internal e-mail to employees.

According to PTI, the company is in the process of laying off about 600 people across Snapdeal, Vulcan Express (logistics) and FreeCharge (payments) in an attempt to become profitable e-commerce company in India in two years.

ALSO READ: Snapdeal to lay off 600 people over next few days

Snapdeal's co-founders Kunal Bahl and Rohit Bansal on Wednesday in an internal e-mail to employees said that they have taken a 100% cut in their compensation as the company realigns resources to become profitable online retailer in India in two years.

"...both Rohit and I are taking a 100% salary cut. Many of our leaders have also stepped up proactively and offered to take a significant cut in their compensation," PTI reported quoting Bahl, as saying in an e-mail to employees.