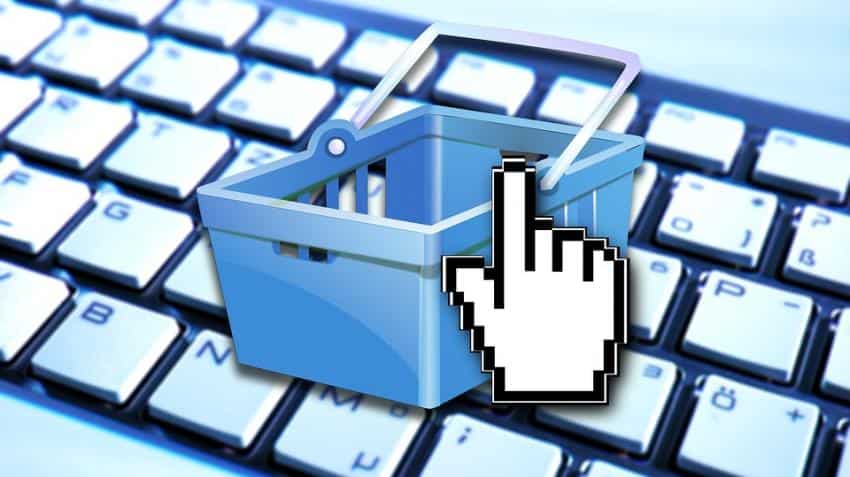 Losses at e-commerce players piled up primarily due to steep rise in costs-discounts, advertisements and expenses on employee, according to the news report. Representational Image. Image Source: Pixabay
Written By: ZeeBiz WebTeam
RELATED NEWS

In a bid to capture a larger pie of India's booming e-commerce market, leading online retailers recorded 70% of total losses for the fiscal year 2015-16 (FY16), The Financial Express reported on Wednesday.

Though revenues of e-commerce players rose rapidly during the fiscal the costs incurred by them to gain majority of marketshare increased sharply during the period.

Losses at e-commerce players piled up primarily due to steep rise in costs-discounts, advertisements and expenses on employee, according to the news report.

Among 14 companies, e-commerce players like Amazon India, Flipkart and Paytm contributed 70% of the total losses during the fiscal, it said.

According to the report, Amazon India reported the highest advertising spend of Rs 2,163 crore in FY16 and has committed to invest $5 billion (nearly Rs 33,263.8 crore) to the Indian market.

While the number of online shoppers is estimated at 35 million and buyers do recognise the convenience of having goods delivered to their doorsteps, purchases on the Internet, it would appear, have been driven by discounts and freebies, it further said.

As per the Kotak Institutional Equities report, the consolidation in certain spaces following shutdowns and mergers may lead to smaller losses for some firms in the fiscal year 2016-17 (FY17) and thereafter.