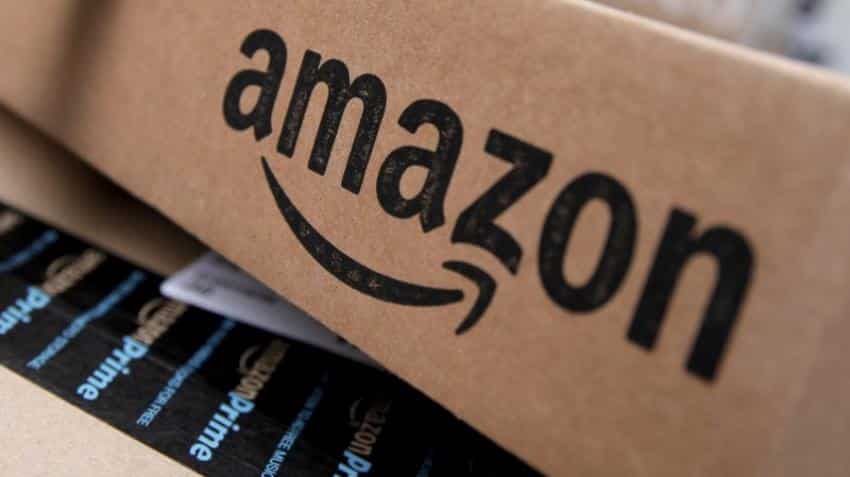 In a bid to become number one e-commerce player in India, Amazon has incurred losses of over Rs 3,000 crore for its operations in the country for the fiscal year 2015-16 (FY16).

According to Livemint report, which had reviewed the company's documents filed with the Registrar of Companies, the US-based online company has recorded losses of Rs 3,572 crore in FY16 as against Rs 1,724 crore in the previous fiscal.

However, Amazon India's revenues have doubled in the fiscal year ended on March 2016.

The online e-commerce company recorded revenues of Rs 2,275 crore in the said fiscal as compared to Rs 1,022 crore in the previous fiscal, the report said.

Amazon India had invested heavily on marketing, discounts, technology and infrastructure in FY16 which have resulted in doubling of its revenues for the fiscal year ended on March 2016.

“Company revenues grew more than double as compared to last financial year. (The) company has invested in establishing infrastructure, opening new fulfilment centers and technology advancement due to which (the) company’s losses increased to Rs 3,572 crore,”cited the report quoting Amazon as stating in the documents.

“(The) company is also investing on launching new products and new services for its customer and its sellers. (The) company is confident on its future growth,” it added.

Amazon has so far committed to investing at least $5 billion (nearly Rs 33,263.8 crore) in India.