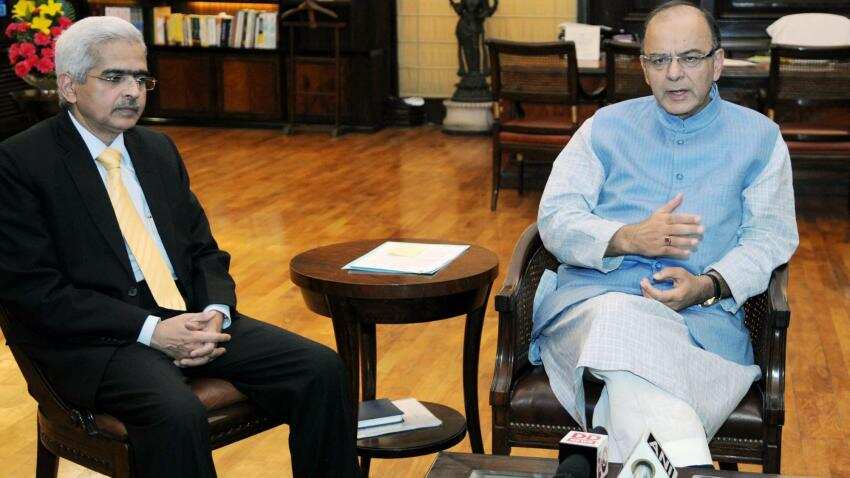 Borrowings calender for FY20 to be out today: Here is what you should expect

The Department of Economic Affairs has raised questions over implementation of e-commerce guidelines, arguing that it may not be possible to stop online firms from influencing product prices.

The issue was discussed in a recent meeting of a committee on e-commerce headed by the NITI Aayog CEO Amitabh Kant. It held its first meeting on September 5 to deliberate on issues related with the sector.

During the meeting, the Department of Economic Affairs representative suggested that e-commerce players store goods of vendors in their godowns and hence they may influence the prices of the products by giving discounts and commissions to the buyers, sources said.

In March, the government released guidelines for e- commerce players. It allowed 100 per cent FDI through automatic route in the marketplace format of e-commerce retailing.

However, FDI was not permitted in inventory-based model of e-commerce. The guidelines also states that such entities will not "directly or indirectly influence" the sale price of goods and services and shall maintain level playing field.

The issue of offering discounts by marketplace online players has for long remain a bone of contention between e- commerce companies and brick and mortar stores.

The commerce and industry ministry had received lot of complaints by stakeholders including traders body Confederation of All India Traders (CAIT) on this matter. Following the protest, the ministry asked the online retailers to strictly comply with the guidelines.

The DEA has also stated that the present norms create artificial difference between marketplace and inventory-based models.

The department argued that though the idea is to create a level playing field for offline players, it may not be possible to ensure its implementation.

The meeting was attended by officials of the Department of Industrial Policy and Promotion (DIPP), IT body NASSCOM, Department of Electronics and Information Technology and representatives from six states including Maharashtra, Karnataka, Assam, Punjab and Madhya Pradesh.

The government had set up this committee to look into all issues, including foreign direct investment norms, pertaining to the e-commerce industry.

Borrowings calender for FY20 to be out today: Here is what you should expect