While it takes around 4 days for delivery in Saudi Arabian cities, it takes much more time for e-tailers to deliver in Indian cities. 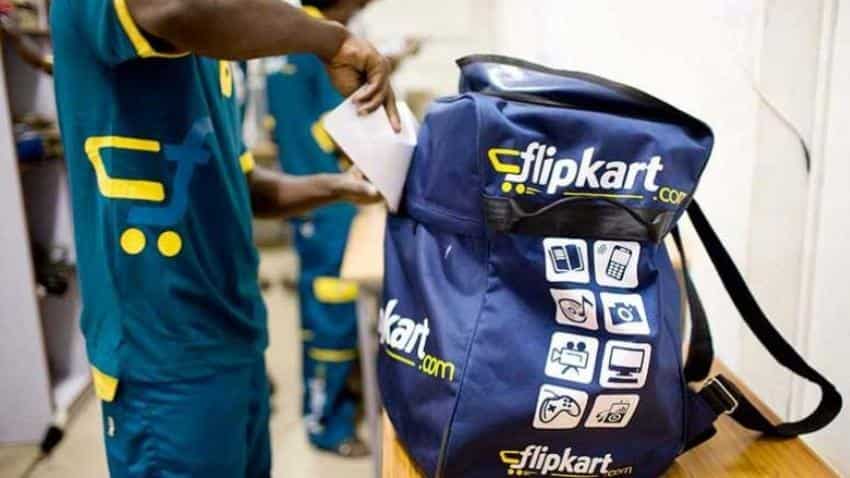 While e-commerce companies in India try compare themselves to some of the top companies in the world, they may still be way behind many countries. E-tailing delivery performance across major cities is better than in Indian cities, according to RedSeer Consulting report.

While the Indian E-commerce market is much more competitive and mature (in terms of well-funded players) than Saudi Arabia, deliveries across Riyadh and Jeddah are still much faster than Mumbai, Bangalore and Kolkata, the report said. Only Delhi has a faster delivery time than the Saudi Arabian cities. 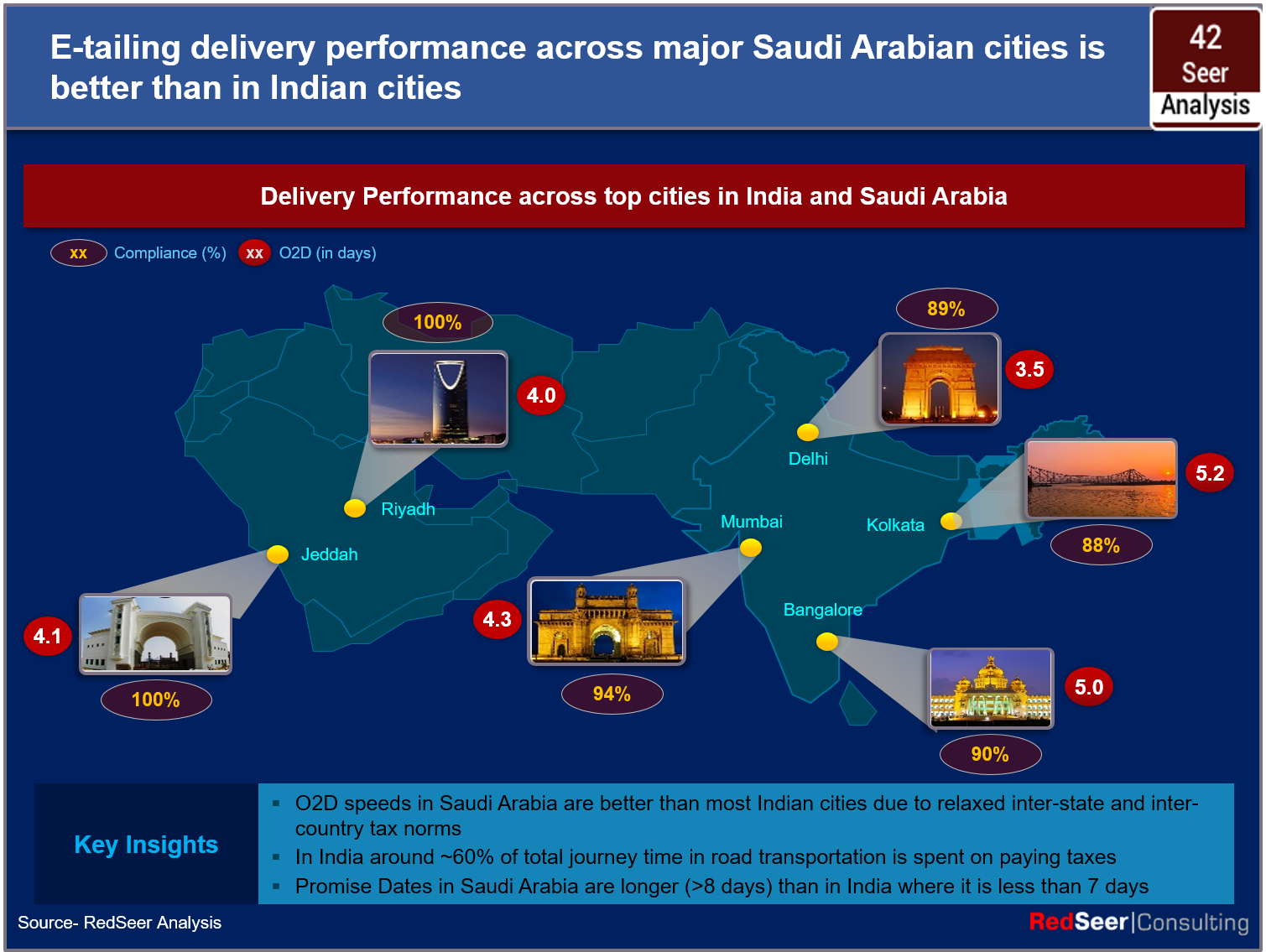 The reason for the faster delivery time in Saudi Arabian cities is due to the relaxed inter-state and inter-country tax norms. In India around 60% of the total delivery time in road transportation is spent on paying taxes.

Compliance for all Saudi Arabian cities is 100%, even though majority of orders are non-warehouse fulfilled, compared to around 88% across Indian cities.

Sandeep Ganediwalla, Managing Partner, RedSeer Consulting said, “The simplified (read no interstate transfer tax) tax regime across Saudi Arabia, has led to check-post free travel, leading to a faster supply chain. Whereas in India, 65% of logistics move by road and time spent at interstate check posts due to the difference in taxes between states accounts to idle time (60% of total journey time). This is despite the Indian market being more competitive and mature.”

However, promise dates of delivery in Saudi Arabia are longer at around 8 days than in India where it is less than 7 days.