Will Xiaomi's success in India rub off on Google's Android One with Mi A1 launch? 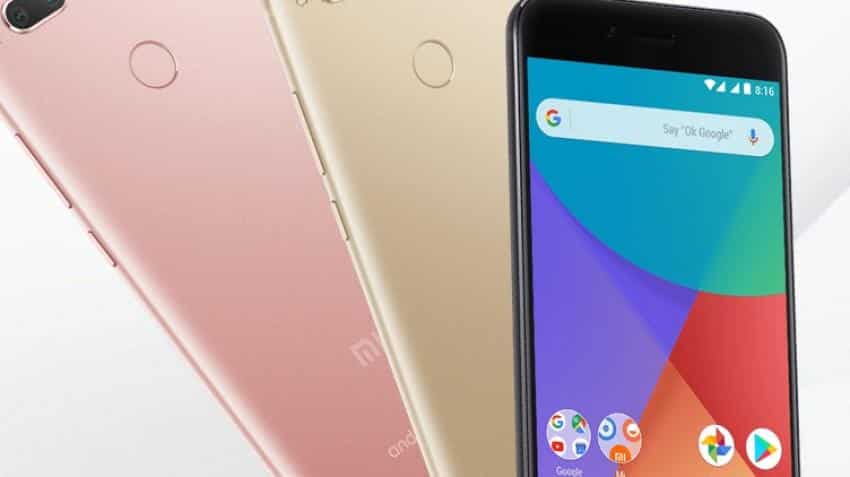 Xiaomi Redmi 4A note sale today on Flipkart; here’s what you need to know

While Google's Android One program failed to become a success in India when it launched nearly 3 years ago, the internet giant seems to be giving it one last shot in the country. The company is doing this by launching Android One operating system with the Xiaomi Mi A1 smartphone launched on Tuesday.

A reason why Google has partnered with Xiaomi  for the launch of Android One with the Mi A1.

Back in September 2014, Google launched Android One with the goal of reaching the next one billion people in India to go online by providing them with smartphones at affordable rates.

At that time, it had partnered with Indian smartphone makers such as Micromax, Spice and Karbonn to launch Android One. These smartphones were priced very low between Rs 5,000 to Rs 6,000.

However, despite the cheap price and Google pushing the Android One initially, it did not manage to take off.

This was partly also due to the fact that the Android One partner smartphone makers failed to put much behind pushing them as they were looked at more of a Google product. There was very little marketing of the smartphone or any incentives to buy it.

The Indian smartphone brands were trying to keep maintain their own market share in products that were successful and this too contributed to the fall of Android One smartphones.

Android One was also introduced in many other developing markets such as Indonesia, Myanmar, Philippines and Pakistan through these partnerships with smartphone manufacturers.

With the success of Xiaomi in India, this was the best move for the company to once again launch Android One in India.

However, Google seems to have learnt from its earlier mistake of having it priced very low. The Xiaomi Mi A1 is priced at Rs 14,999, which is still in the affordable range. It is much more expensive than the sub-$100 models that were introduced in India by Google.

Though it maybe priced more that the earlier Android One smartphones, the Xiaomi Mi A1 comes with some of the top-end smartphone specifications.

The phone has a 5.5 full HD display and is protected by Corning Gorilla glass. Mi A1 comes with Xiaomi's flagship dual camera and is the first Xiaomi smartphone to feature it.

It has 12 mega pixel plus 12 mega pixel cameras which was similar to that used in the iPhone 7. Mi A1 camera abilities were then compared to OnePlus 5 and iPhone 7 Plus camera.

It remains to be seen if the success of Xiaomi in India rubs of Android One.

Xiaomi Redmi 4A note sale today on Flipkart; here’s what you need to know