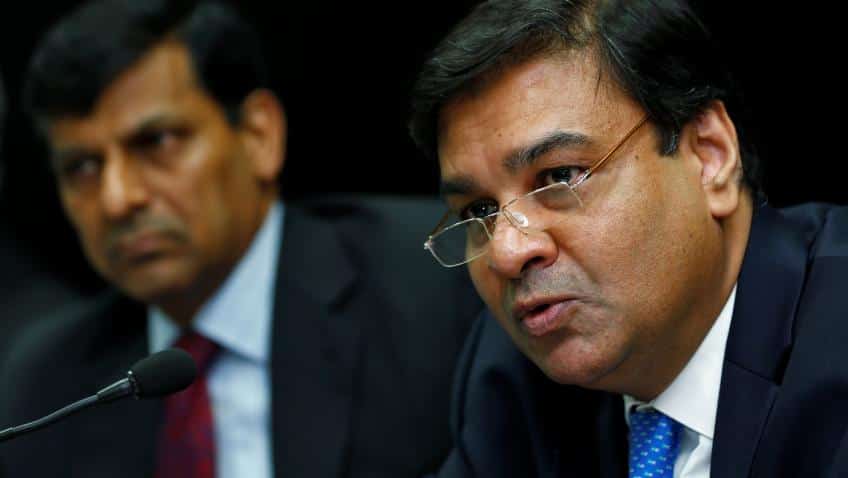 The long-wait for RBI Governor Raghuram Rajan's successor is over and the Finance Ministry on Saturday announced Urjit Patel as the new governor of the central bank.

"The Appointments Committee of Cabinet (ACC) has approved the appointment of Dr Urjit R Patel as Governor, Reserve Bank of India (RBI), for a period of three years with effect September 4, 2016. The tenure of the present incumbent,  Dr Raghuram Rajan, is ending on September 4, 2016," the Finance Ministry said in a press release.

"The Committee undertook an extensive exercise to suggest a panel of names to the ACC. For the first time, a systematic approach and an objective mechanism have been put in place. The Committee had met twice to discuss all possible names that can be considered for this assignment and had submitted a short panel of names to the ACC," the release added.

The government started its search for the new RBI governor after Rajan stunned the government officials and investors on June 18 in a surprise letter to his staff by announcing that he would step down when his term ends on September 4 this year.

Rajan  took the charge of the central bank on September 4, 2013, and is set to return to the United States (US) to continue with his academics after his tenure ends of September 4.

One of the RBI's four deputy governors, Patel, 52, was reappointed in January for another three years. He has run the central bank's monetary policy department since 2013 and is viewed as a leading contender for the governor's job.

Seen as a close lieutenant to Rajan, Patel headed a committee that introduced landmark changes including a switch to inflation-targeting and adopting consumer prices as the new benchmark instead of wholesale prices.The changes he helped drive are considered to be among the most significant monetary policy reforms since India opened up its economy in 1991.

Patel, whose remit at the RBI included managing money markets, has faced criticism from market participants, however, with some traders and bankers complaining that he kept liquidity tight at a time when the RBI was lowering rates, starving banks of cash.

Patel, according to a Nomura note, is considered a 'hawk' on his monetary policy stance.