We have a wide trade deficit with China, says Shaktikanta Das

Shaktikanta Das said that they are working to increase their exports in China and to decrease the trade deficit. 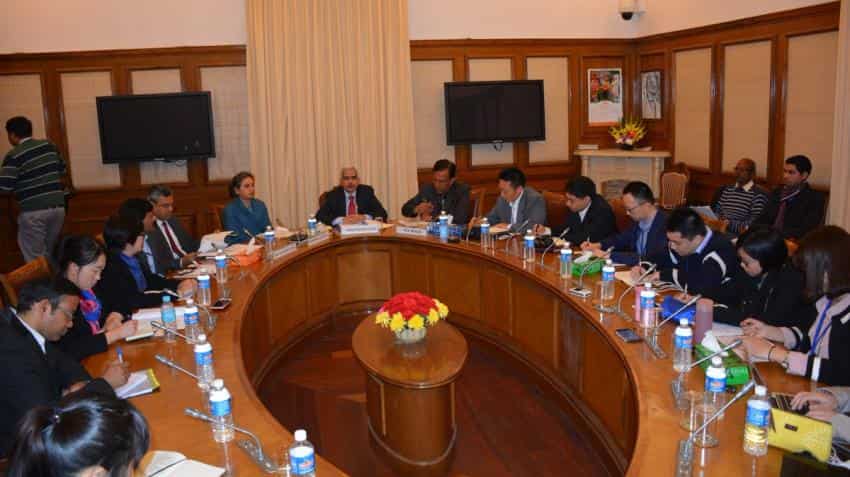 The Indian government is seeking greater access to the Chinese market to sell its products. Shaktikanta Das, Secretary of Economic Affairs said, “We would like to have greater market access to China”.

Speaking to Chinese media in New Delhi he said, “Our pharmaceutical companies export to the US which has one of best quality standards. Our pharma products can meet standards prescribed by China. We are very strong in IT software and pharma. We would like to export these to China along with fruits, fish and vegetables,” said Das.

“For sustainable trade relationship, balance of trade is required between India and China. We have a trade deficit with China. We would like to increase our exports to China. We are working on that,” said Das.

He further said that so far as the government is concerned, our economic policy is to have a very good economic partnership with China. “There has to be evenness and balancing regarding our huge trade deficit with China. So we are able to move together. Total trade between India and China in 2016 was $71 billion. India had a very wide trade deficit of $46 billion in this,” said Das.

Das said that the government's commerce and trade department is working with China to increase India's exports there, so that there is parity in trade with China.

He further said, “We are looking for more inflow of investment from China. Our embassy is working closely with China for this. The Chinese President during his visit to India in 2014, announced $20 billion investment in India. It has started flowing now.”

“We value our economic relations with China. We greatly value it,” said Das

“Now in India, you can start a new company in just two days by getting online permissions. We have simplified many procedures to increase Ease of Doing Business. clearances are given very quickly,” said Das.

“So far Rs 26 crore Jan Dhan accounts have been opened and most of the families in rural India have a bank account today. Before starting DBT, Government started a major financial inclusion drive under PM Jan Dhan Yojana,” said Das.