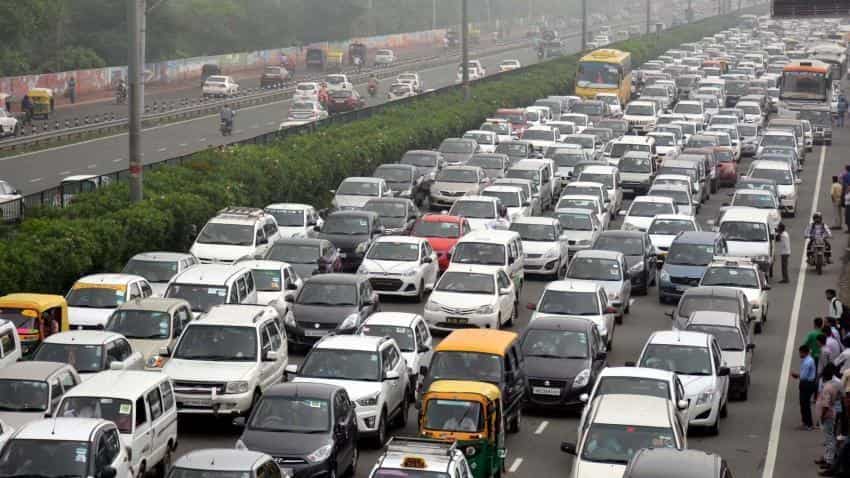 Demonetisation led to over 42% drop in used car sales volumes in November as customers postponed purchases but the organised segment of the trade stands to gain in the long-term from the junking of old Rs 500 and Rs 1,000 banknotes, according to a study.

As per IndianBlueBook (IBB), a pricing guide for new and pre-owned vehicle valuation, aided by the movement of the market towards organised players, used car finance penetration is expected to increase from 15% at present to 25% over the next 12 months.

Elaborating further, it said, "This led to over 42% drop in sales volumes in the month of November."

Stating that 85% of used vehicles are purchased through cash or informal borrowings, the study said as customers postponed decision to buy used cars post demonetisation, there was "a sharp decline of almost 13% in customers who were intending to complete the car purchase cycle within 30 days as compared to the period from Apr-Oct, 2016".

"North and eastern regions of India were more severely impacted compared to the South and West," it added.

The study however said customers have not abandoned the decision to purchase the car they were intending to buy and "with fundamental growth drivers of the used car market remaining intact, this pent up demand will get serviced when consumer purchase cycles return in the coming months."

On the positive side, the study said, "The used car market will see a structural change. In the long-term organised used car segment will grow to 20% from current 12%."

On the impact of demonetisation on used car prices, IBB said there was a sharp spike in November before collapsing by 15% in December 2016.

"In the month of December 2016, four-wheeler prices were doubly impacted by both demonetisation and the impact of new models to be released in the new year," it added.

The study, however, said the road to recovery has already started with December being at 87% of pre-demonetisation sales volumes.

"The volumes are expected to improve further in the coming months," it added.

ALSO READ: 2016 had a few roadblocks for car sales in India