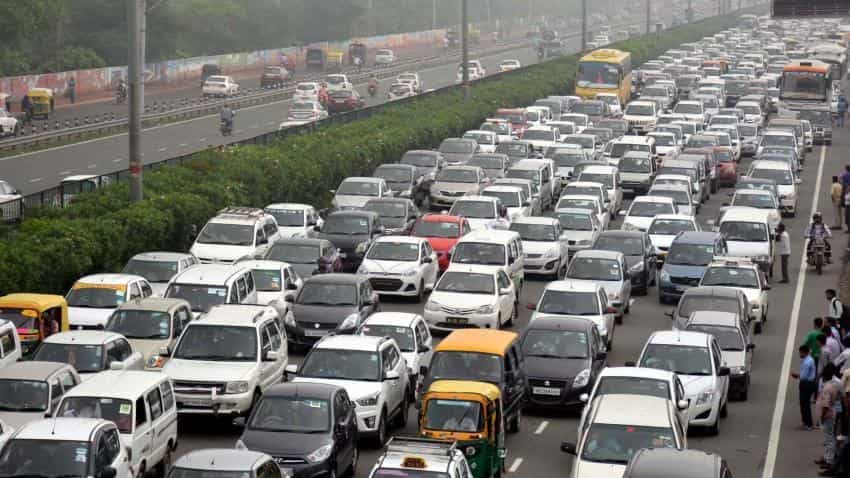 In January passenger car sales declined by 0.72% according to the Society of Indian Automobile Manufacturers (SIAM). Image Source: IANS

2016 has been a bumpy road for automobile companies in India.

While the year started at a low, it shifted gears in the months of July, August and September. These hopes, however, were dashed at the end of the year by the impact of demonetisation.

However, in March, domestic car sales rebounded and grew by a good 7.87%. This was the end of the financial year and many cars were on discounts to boost sales.

In April domestic car sales fell nearly 2% as uncertainties due to the diesel car registration ban and additional taxes as infrastructure cess mentioned in the Budget 2016 scared car buyers.

May saw a good 6.26% rise as new launches and economic indicators such as a good monsoon season approaching helped withstand the negatives of the diesel car ban.

However, this positives were not enough to keep car sales on a high for long, as in June it declined by 5.18%. This was also partly due to the fact that the monsoons were a bit delayed which was a cause for concern.

July recorded a high 9.62% car sales. Start of a good monsoon season along with the 7th Pay Commission news resulted in buoyant sales. This continued the following month as in August sales grew by 9.53% which were driven by new launches and favourable monsoon.

Car sales in September grew by 15.14%, the highest during the year.

This high growth in three months made SIAM predict a 10-13% growth in the current fiscal in the passenger vehicle segment.

The growth however was short-lived. October saw excess inventory which resulted in low orders from the car dealerships.

Car sales in November grew by a low 1.82% due to the impact of demonetisation. Some dealerships even reported zero sales during the month. While sales of commercial vehicles and two-wheelers were the most impacted, the cash crunch had resulted in fewer car sales of due to poor consumer sentiment.

While December sales figures from SIAM are yet to be revealed, automobile analysts and dealerships Zeebiz spoke to mentioned that the impact of car sales would be more as whatever inventory would be over and very few new orders have come in due to the demonetisation drive continuing. They expect car sales to be low for the coming Q4 FY17 quarter too.