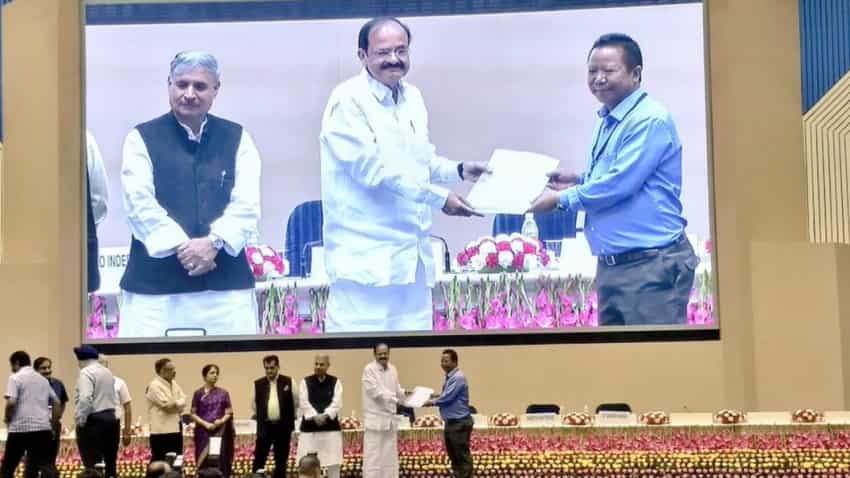 1. Naya Raipur in Chattigarh came in at second spot while Rajkot in Gujarat came at third ranking in the government's new list of 30 Smart Cities

2. Other cities like Amaravati, Gandhinagar, Bengaluru, Pimpri Chinchwad, Dehradun, etc., have been selected under the new list of 30 Smart Cities

3. The government has proposed a total investment of Rs 57,393 crore for the development of these new 30 Cities

Following Trivandrum, Naya Raipur in Chattigarh came in at second spot while Rajkot in Gujarat came at third city to be taken up for development by the government under the Smart City mission. 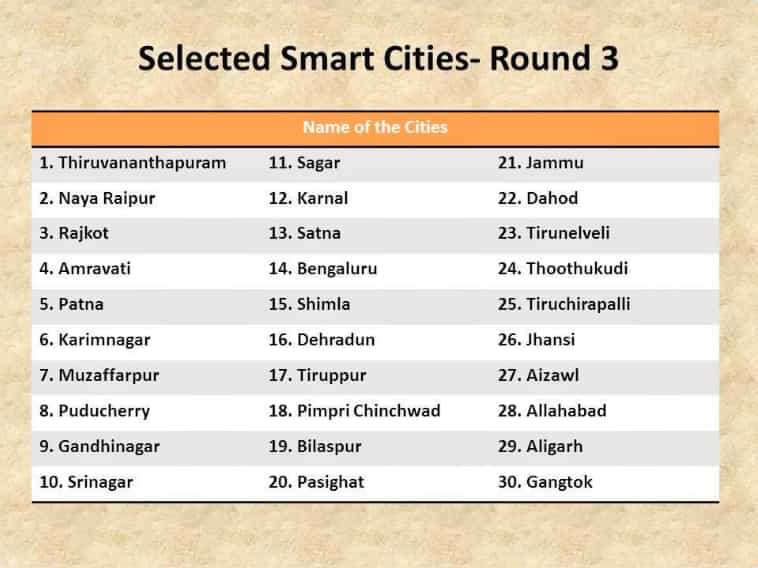 The government on Friday announced new list of 30 Smart Cities to be taken up for development as part of its Smart City Mission.

"45 cities contested for 40 available smart city slots but only 30 were selected to ensure feasible and workable plans that match the aspirations of the citizens as directed by Prime Minister Narendra Modi while launching the mission," Naidu, while speaking at National Workshop on Urban Transformation, said on Friday.

With the addition of 30 new cities, the total cities taken up for Smart Cities Mission totals to 90.

"This includes Rs 46,879 crore for ensuring core infrastructure in the areas identified by citizens for area based development and Rs 10,514 crore for technology based solutions for improving governance, service delivery and utilisation of infrastructure," Naidu said.

With this the total investment approved under the smart city plans of 90 cities has gone up to Rs 1,91,155 crore, he further added.

Naidu said 20 cities will be contesting for the remaining 10 slots under Smart City mission.