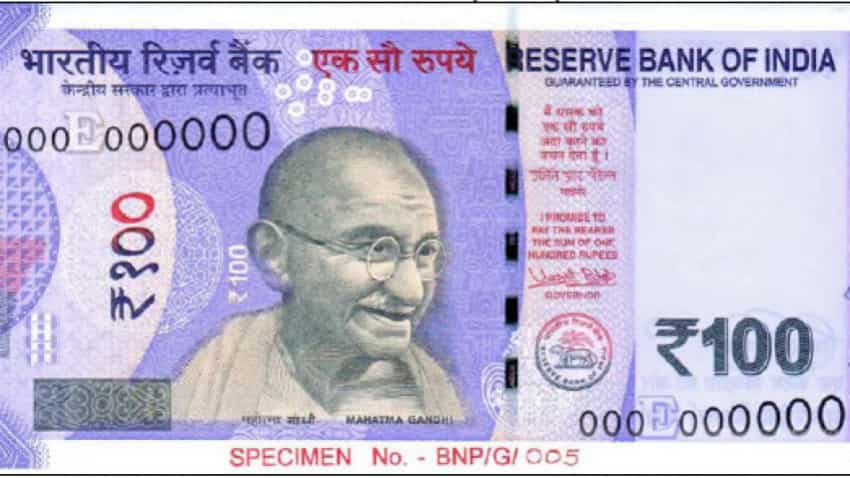 The Reserve Bank of India has been revamping India’s currency notes either by changing the face of existing banknotes or introducing new ones on multiple occasions. After upgrading old Rs 50 and Rs 10 notes, the central has now decided to also bring in new Rs 100 note in small denomination of currency chest. However, with latest news circulated, it is being known that, the new Rs 100 notes will impact ATM operators by up to Rs 1 billion as they require to recalibrate ATM machines.

ATM operators told Business Standard that, new Rs 100 notes will require a recalibration of 240,000 automated teller machines (ATMs) across the country, and the process will cost the industry about Rs 1 billion and take more than a year

Reportedly, a representative of the Confederation of ATM Industry (CATMI) said ATM players were not consulted about the move and they received the news via media platforms.

This would be fifth introduction of currency note since the time Prime Minister Narendra Modi carried demonetisation drive in November 2016, eliminating high denomination notes like Rs 500 and Rs 1000.

Though RBI has not mentioned when will new Rs 100 hit the Indian market, however, it is expected soon to take place. But this has created tension among ATM operators, as the  difference in dimensions of the old and new Rs 100 notes is expeced to pose a serious problem.

The ATM industry raised the possibility of a cash shortage if the supply of the new notes did not match the number of cassettes being recalibrated, as per the report.