The entry of these two new high denomination notes was a clear indication the transformation of entire currency chest. 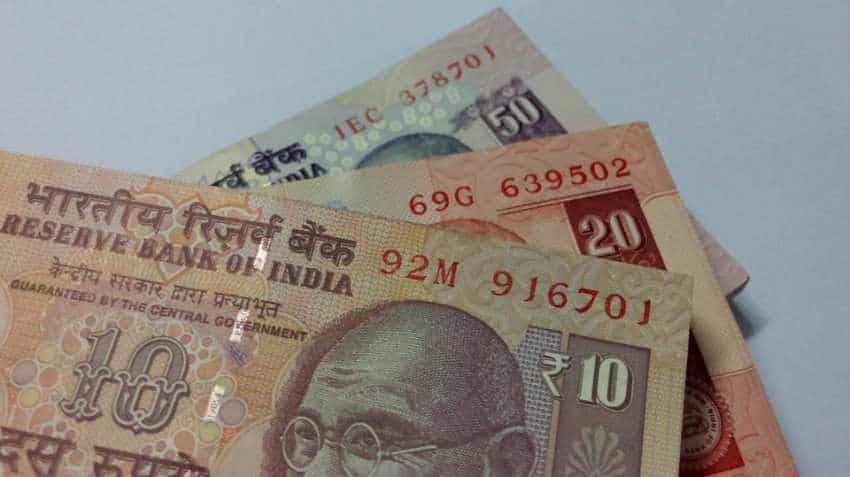 India’s currency chest is currently undergoing a thorough makeover by the Reserve Bank of India (RBI). Interestingly, if you look closely, the demonetisation drive which was launched nearly two years ago, not just introduced new Rs 500 and Rs 2000 currency notes, but even hinted towards the makeover of all the banknotes in the country. Demonetisation aka notebandi was announced by Prime Minister Narendra Modi in the evening of November 08, 2016 with an aim to tackle black money and eliminate terror financing.

Demonetisation made India cash dry for many months actually, after it eliminated the high denomination notes of Rs 500 and Rs 1000 which account for 86% India’s currency chest, which was about Rs 15.44 lakh crore. one would agree that demonetisation was a shock to the financial system for awhile as the country faced severe cash shortages for quite a few months. There were lengthy queues and rush at the gates of banks for exchanging their scrapped notes too.

Though facing much criticism that demonetisation was unplanned, Modi has been firm on his decision and believes that it was meant for India's longer-term prosperity.

The entry of these two new high denomination notes was a clear indication the transformation of entire currency chest. Several factors hinted at this.

Interestingly, it is noteworthy that if RBI is introducing new banknotes and the agenda is to curb black money, then what will happen to the left old banknotes like Rs 10, Rs 50 and Rs 100. Will they expire soon?