On Friday, Indian markets were closed on account of Maha Shivratri. 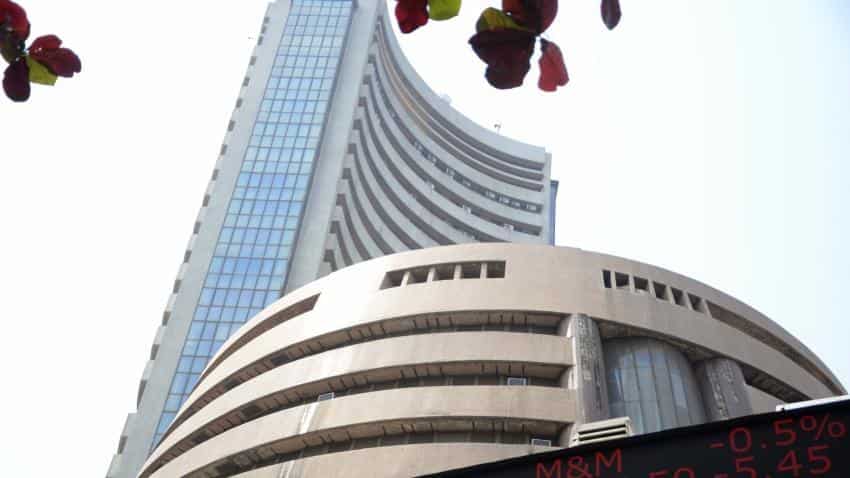 Domestic markets on Monday opened marginally down ahead of GDP data for the month of December. The data is set to be released on Tuesday.

The collaboration could result in asset purchases of up to $2.5 billion, a joint statement had said.

Coal India: On Saturday, Coal India said that the board of its arm Northern Coalfield has approved a share buyback plan worth Rs 1,244 crore.

"Board of Directors of Northern Coalfields Limited (NCL), our wholly-owned subsidiary ... has considered and approved the buyback of 76,356 fully paid equity shares of face value of Rs 1,000 each from the members of NCL on a proportionate basis through tender offer," Coal India Ltd said.

ONGC: According to media reports, ONGC will take control of Hindustan Petroleum Corp as part of the government’s plan to create an integrated public sector oil entity comparable with big global oil companies like Shell BP and Exxon.

Banking stocks: Operations at public sector banks may be hit on Tuesday as most unions under the aegis of UFBU have threatened to go on strike to press for various demands, including accountability of top executives in view of mounting bad loans in the banking sector.

Most of the banks, including SBI, PNB and BoB, have already informed their customers that functioning of branches and offices will be impacted if the strike takes off.

On global front, Asian stocks look set to edge lower for a second day as weak cues from US share markets and declining European government bond yields on political worries push investors to take profits after a recent rally, as reported by Reuters.

MSCI's broadest index of Asia-Pacific shares outside Japan eased slightly in early trade, with early Asian stock markets treading water. The index fell 0.7 percent on Friday, but is still up more than 11 percent since end-December, the report said.