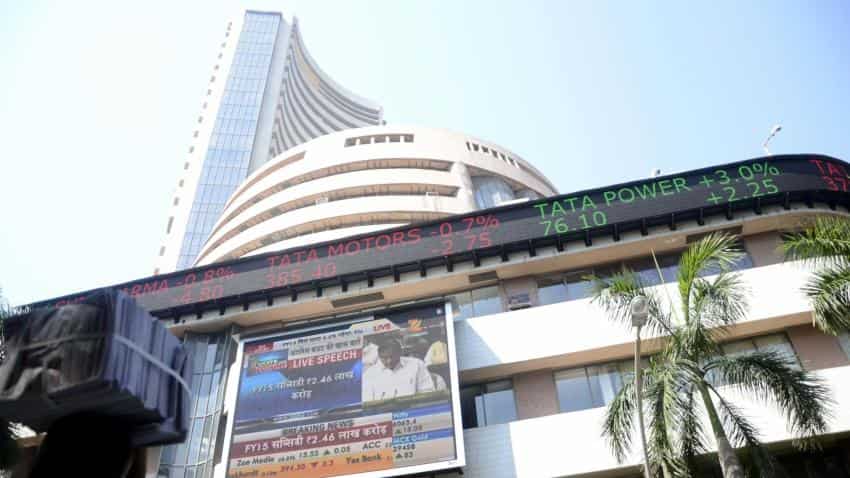 Shares of NTPC and Infosys will be in focus. The investors will keep a check on the shares of NTPC post the stock auction which ended on August 29. For Infosys, the promoters on Sunday have offered to sell as many as 1.77 crore shares -- worth up to Rs 2,038 crore -- in the company's Rs 13,000 crore buyback offer.

Motilal Oswal in its daily market outlook report said, "While broad bias remains supportive, the nuclear test by North Korea and potential implications from the same will keep markets tentative. Asia has opened lower on back of the same and Indian markets are also expected to see some weakness on back of the same. Overall however sectors like consumer, auto, financials, metals, Pharma could continue to see buying interest."

On global markets front, the Japanese yen, gold and sovereign bonds all rose as North Korea`s latest nuclear test provoked the usual knee-jerk shift to safe havens, though equity losses were modest amid expectations the flare-up would prove fleeting.