Shares of Tata Motors were in focus after the company received an order to supply 10,000 electric cars to the state-run firm. 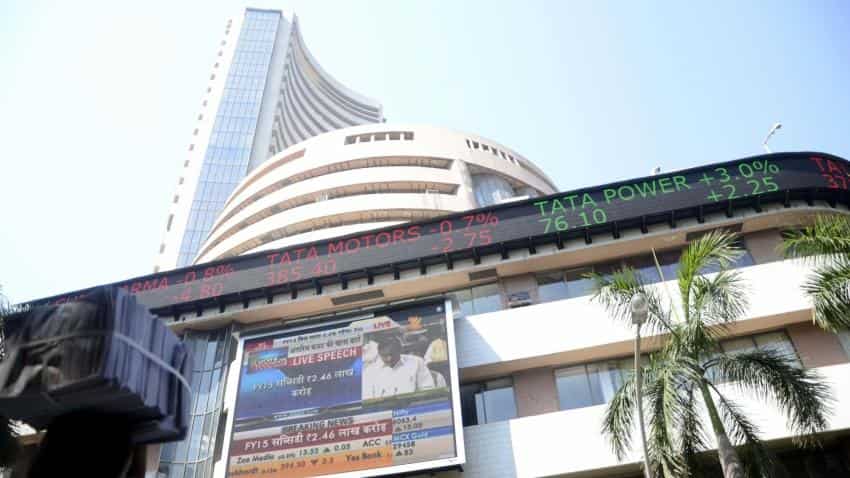 Shares of Tata Motors were in focus after the company received an order to supply 10,000 electric cars to the state-run firm. Tata Motors will manufacture compact sedan Tigor with electric powertrain at its Sanand plant in Gujarat.

Motilal Oswal in its daily market outlook report said, "Global markets have been positive and Indian market share expected to rally taking cues from the same.Metal companies could see gains. Monetary policy will be watched for statements and guidance but per se expectation is of no change in rates. Gas price increase from Oct 1st will havesome positive implications for ONGC and likesof Reliance. Overall global cues, auto numbersand gas price hike should help market in nearterm."

On global market front, according to Reuters report, Asian shares rose, tracking record closes on Wall Street and upbeat economic data that lifted US Treasury yields and the dollar, although weaker oil prices took their toll on some market segments.

MSCI’s broadest index of Asia-Pacific shares outside Japan was 0.4% higher, clawing back losses from earlier in the Asian day. Japan's Nikkei stock index added 0.8%, as a tailwind from a weaker yen helped it sail to its highest levels since August 2015, Reuters report said.