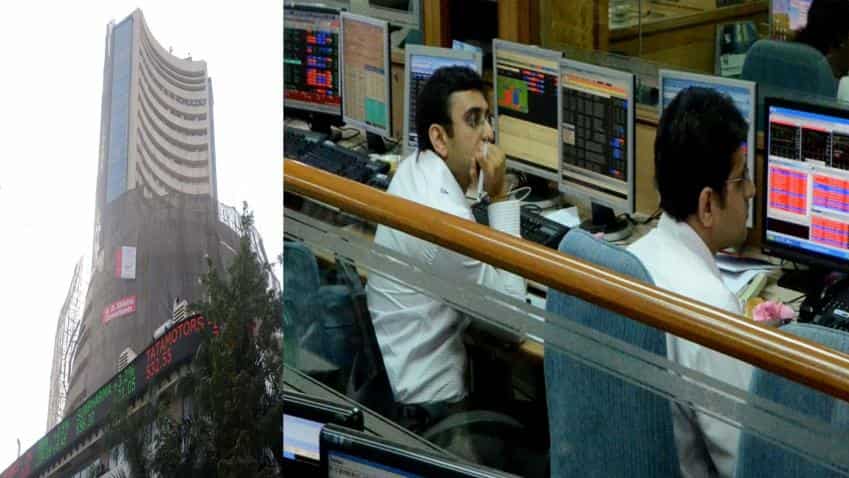 Motilal Oswal in its daily market outlook report said, "We have seen vix move higher, gold move higher as a reaction but equities have managed to hold ground. NBFCs could continue to see investment interest. Overall markets may still remain tentative on account of news flow surrounding North Korea but investment bias continues to be positive."

Shares of HDFC Bank will in focus after the Reserve Bank of India labelled the bank as domestically systematically important bank or "too big to fail".

On global markets front, according to Reuters report, stock markets were under pressure after a global selloff the previous day in the wake of North Korea’s most powerful nuclear test at the weekend, while safe havens such as gold remained firm.

MSCI's broadest index of Asia-Pacific shares outside Japan was off 0.05% having shed 0.8% the previous day, with South Korea's Kospi was off 0.1% after sliding to three-week lows on Monday. Japan's Nikkei ticked down 0.2%.