Prabhas and Shraddha Kapoor's starrer Saaho has done good pre-release business. After a two-year gap of Prabhas’ previous hit ‘Baahubali 2, the action film is gearing up for release next weekend. 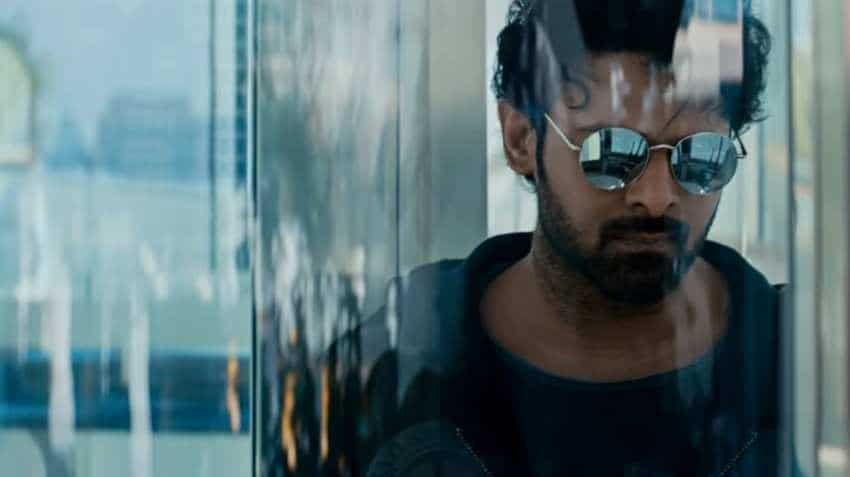 Prabhas and Shraddha Kapoor's starrer Saaho has done good pre-release business. After a two-year gap of Prabhas’ previous hit ‘Baahubali 2, the action film is gearing up for release next weekend. Though the film has not yet been released, the film stands at a theatrical value of Rs 290 crore worldwide in various languages, according to a Andhra Box Office report.  Saaho will be released in Telugu, Tamil and Hindi on August 30 worldwide.

The report said the movie is expected to make pre-release business to the tune of Rs 500 crore from satellite rights, digital streaming, music, international versions, and other revenues. This is the third-highest pre-release business for any Indian film after 2.0 and Baahubali 2. The stated revenue figure is from the all versions of the movie.

Now, it remains to be seen how the film will fare at the box office. Given popularity of Prabhas, the movie may rake in good amount of money. As the festival season is approaching, it is expected that the film may put up good numbers. The storyline of the film is not yet much known. The movie buffs have to wait till the release.
The Sujeeth-directed movie is a big-budget venture. The film reportedly has been produced at a budget of Rs 350 crore.