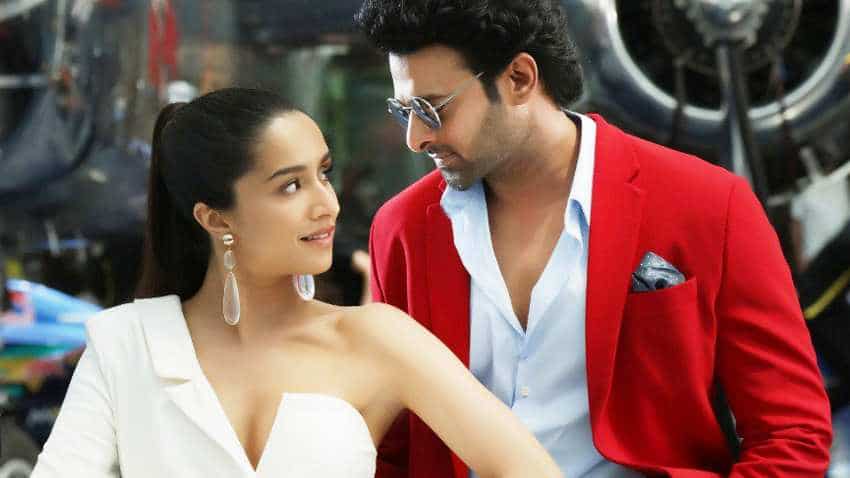 The Hindi version of the action thriller alone had crossed Rs 100 crore at the end of five days.
Written By: Prashant Singh
Edited By: Harish Dugh
RELATED NEWS

Earlier, it was reported that Saaho surpassed Rs 350 crore mark in just five days of release. Makers of the film released a new poster of the film with the tagline: "India's biggest blockbuster of the year".

The Hindi version of the action thriller alone had crossed Rs 100 crore at the end of five days.

Bala tweeted, about the Hindi version: "#Saaho Hindi crosses the Rs 100 Cr Nett Mark All-India.. Collects around Rs 8 Cr Nett on Tuesday.. Taking the 5-day total to Rs 102 Crs..This is the 3rd Hindi movie for #Prabhas in the Prestigious 100 Cr Club after #Baahubali 1 and 2.."