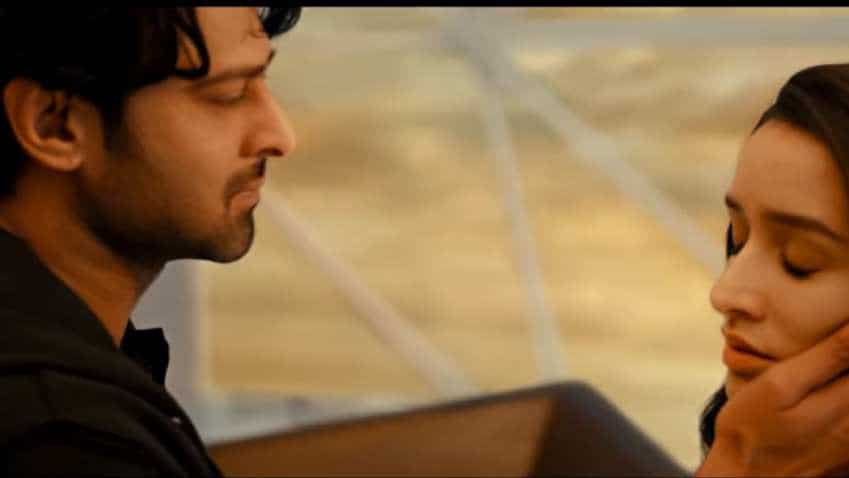 Saaho box office collection: Prabhas and Bollywood actress Shraddha Kapoor starrer Hindi version is doing brisk business at the box office. The film becomes the fourth highest first week grosser of 2019 with a total collection of Rs 116 crore in India business. From the beginning, the movie's earnings have been persistent.  On the opening day, the movie's Hindi version made Rs 24.4 crore.

However, Saaho made over Rs 370 crore in worldwide collection in seven days and counting. The Prabhas and Shraddha Kapoor starrer film may face challenge from Sushant Singh Rajput's Chhichhore, which is released today.