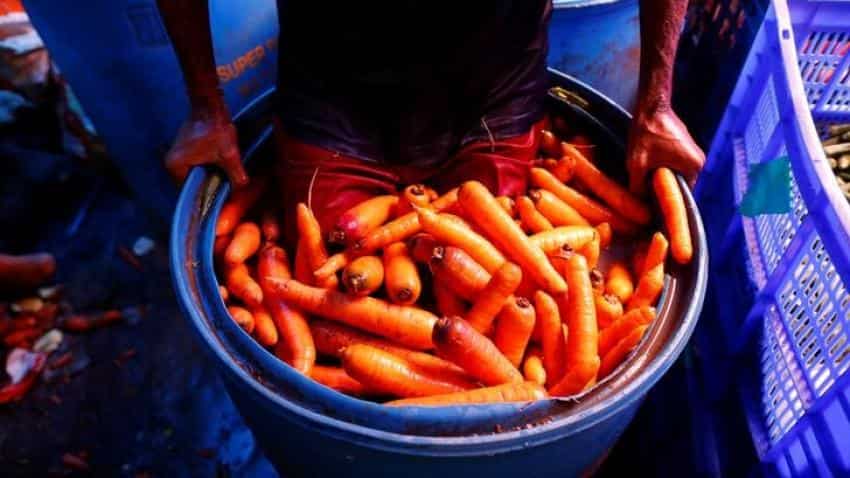 The Consumer Price Index (CPI) which was revealed by Ministry of Statistics on Tuesday showed rural inflation to be much higher at 6.07% than urban inflation which was at 4.55% for the month of June.

This bewildering trend has been noticed since September 2012, Pranjul Bhandari and Prithviraj Srinivas stated in an HSBC report dated October 2015.

Rural CPI inflation is around 1.6% higher than urban CPI and this gap has increased from 0.3 to 0.5% during the past two years, Satish Kumar, an analyst from Choice Broking told Zee Business.

“This can be attributed to poor supply side infrastructure in rural India including insufficient transport network due to inadequate road facility, lack of distribution channel and other structural bottlenecks,” Satish said in a comment.

Many commodities such as milk products, oils and fats and cereals are seen to be more expensive in rural areas.

The CPI revealed that fuel and light which are at 128.0 bps in rural areas are seen to be more expensive than urban areas – 115.5 bps.

Satish stated that rural India is less exposed to global commodities like fuel as the people generally use domestically produced firewood, chips and biogas inputs, which are not a part of the global deflation cycle.

On the other hand, fuel products used by urban India, such as LPG, petrol and diesel, have benefited from lower global prices.

The HSBC report also spoke on similar lines of rural India missing out on benefits of lower global prices with respect to food and fuel inflation.

CPI and CFPI are the changes measured in general level of prices of goods and services consumed by households, so does this imply improving standards of living in the rural areas?

The HSBC report stated that although core inflation is influenced by growth dynamics, it is not manipulated by growth rates alone.

Core inflation is actually determined by the output gap, i.e. the slack in the economy, calculated as the difference between actual and potential growth. So even if actual growth is low, but potential growth has also fallen around the same time, the output gap may not be so wide after all, and that could keep core prices from falling rapidly.

Higher investment in rural infrastructure and a good monsoon could help in bridging the inflation gap between rural and urban areas, HSBC report stated.