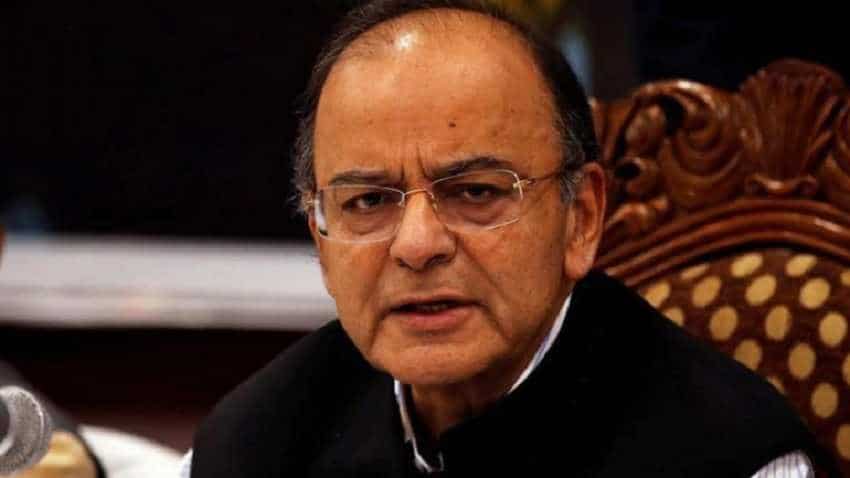 In the first nine months of current fiscal, the amount recovered by state-owned banks stood at Rs 98,493 crore, a 100 per cent growth over the previous year. Reuters

He said the NPA situation of PSU banks has improved in the last 2-3 quarters and the NDA government has ended the practice of "phone banking" and has maintained arm's length by not interfering in the functioning of lenders.

"In order to make them (banks) sound, whether it is legislative steps or important steps like creating healthy large banks, which can be globally competitive, the government is also gradually following the policy of amalgamation...," Jaitley said at an Indian Banks' Association (IBA) event.

The minister said the non-performing assets (NPAs) or bad loans had initially gone up because of truthful disclosure requirements which ensured that there was no sweeping of bad loans under the carpet.

Moreover, he said the Reserve Bank insisted that banks should provision for all stressed assets so that only sound banks survive.

"The NPA curve has gone down in the last two-three quarters," he said.

In the first nine months of current fiscal, the amount recovered by state-owned banks stood at Rs 98,493 crore, a 100 per cent growth over the previous year.

Asked about the future plans for amalgamation, SBI Chairman Rajnish Kumar said "three are already in the process and April 1 is the date. The success of this merger will determine the future course."

In January, the Cabinet had approved the merger of Vijaya Bank and Dena Bank with Bank of Baroda (BoB). This will make BoB the third largest PSU bank after State Bank of India and Punjab National Bank.