The budget will be presented by interim Finance Minister Piyush Goyal Arun Jaitley is on medical leave in the United States. The government is expected to bring cheers for middle-class as it is likely to woo voters before major elections. 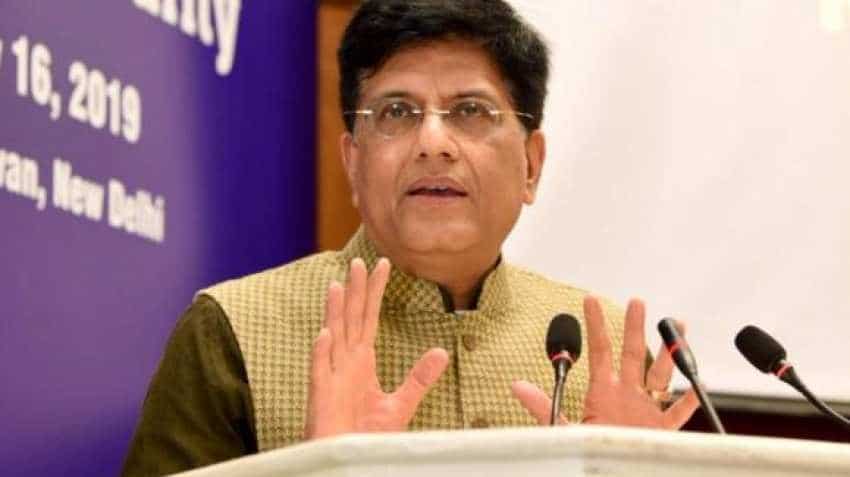 The budget speech will start at around 11.00 AM on February 1 in the parliament. Official twitter- Piyush Goyal

This year's interim budget will be held on February 1, just like previous years. As always, the rail budget will also be presented along with the union budget. In September 2016, the government eradicated the convention of presenting rail budget with general budget. However, till the year 2016, the railway budget was announced earlier to Union budget.

The budget speech will start at around 11.00 AM on February 1 in the parliament.

1. Relief to farmers: The budget is expected to ease pressure on farmers. FM Arun Jaitley had said earlier that the agricultural reliefs are the topmost priority of this budget. Mounting loans on farmers, agricultural trade transparency and pricing policy of agro-based goods are the major challenges for the current government.

4. Ease in home loans: Modi government has been working on its initiative of affordable housing, but home loans are the basic necessity to provide each family with an affordable home. At present, the interest up to Rs 2 lakh is eligible for a tax deduction on a home loan under section 24, to which home buyers are expecting to get increased.