The report does not disclose the actual price of the 36 Rafale fighter jets contracted by the NDA government. However, it includes examination of the pricing. 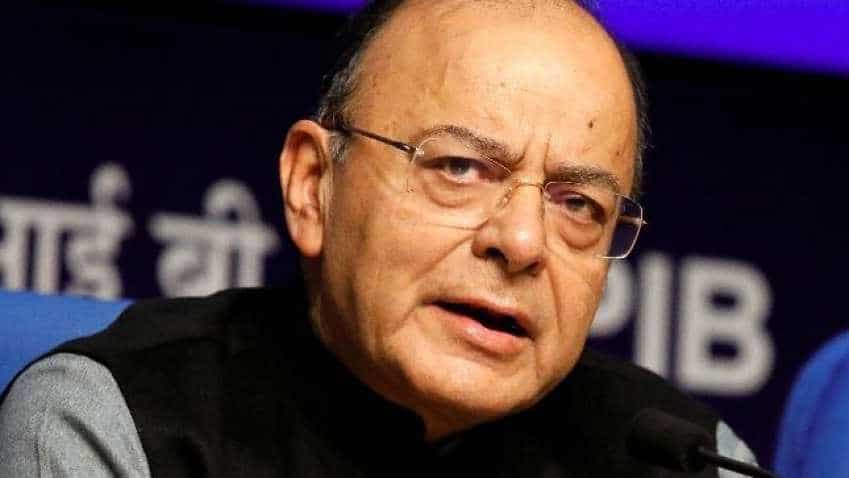 Soon after the Comptroller and Auditor General (CAG) tabled its report on the Rafale fighter jet deal with France in the Rajya Sabha, Union Minister Arun Jaitley on Wednesday took a swipe at the Opposition parties saying that "truth shall prevail" and the report reaffirms the dictum.

"Satyameva Jayate - the truth shall prevail. The CAG Report on Rafale reaffirms the dictum," he tweeted.

His remarks came soon after the CAG report found that the Rafale fighter jet deal signed by the National Democratic Alliance (NDA) government was priced 2.86 per cent lower than what was negotiated by the United Progressive Alliance (UPA) government.

The report does not disclose the actual price of the 36 Rafale fighter jets contracted by the NDA government. However, it includes examination of the pricing.

The prices have been redacted in the report based on the insistence of the Defence Ministry citing the Indo-French agreement of 2008 and the provisions of inter-government agreement.

Stocks in Focus on January 17: Yes Bank, Telecom Companies to Rallis India; here are expected 5 Newsmakers of the Day