RBI should be looking at a repo rate cut in June policy, says Bhattacharya

RBI is set to announce its second bi-monthly monetary policy for financial year 2017-18. SBI feels a rate cut from the central bank is a must. 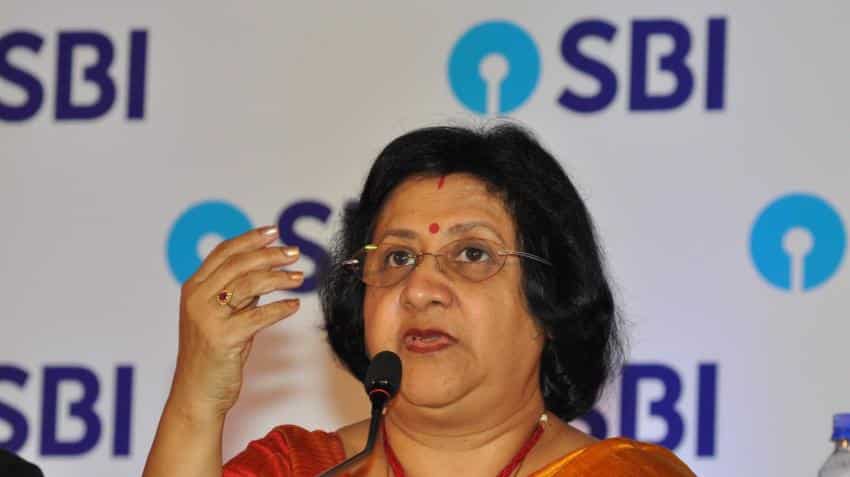 Arundhati Bhattacharya, chairperson of State Bank of India (SBI) on Friday said she feels the Reserve Bank of India (RBI) should be looking at a rate cut in the second bi-monthly monetary policy scheduled on June 07, 2017.

Bhattacharya was speaking in an event held in  St. Petersburg, Russia. She stated that liquidity has come back into the banking system and that demonetisation was an 'unqualified system'.

However, she also mentioned that the RBI has not yet come up with a scheme on bad loans for banking universe.

Bad loans problem has not only been haunting Indian banking sector since past few years but has also emerged as a danger to India's economic growth.

Apart from this, Bhattacharya spoke on its merger with 5 associates and Bharatiya Mahila Bank (BMB). She said, “I think we are done with consolidation. SBI has merged its six banks and would not be consolidating more.”

In a meeting held on April 03, 2017, Bhattacharya said, “The merger process of SBI with its associate banks and Bhartiya Mahila Bank (BMB) will commence from April 24, 2017.  From this day, every week one bank will be merged with SBI and by May 27, 2017, we expect the entire data merger.”