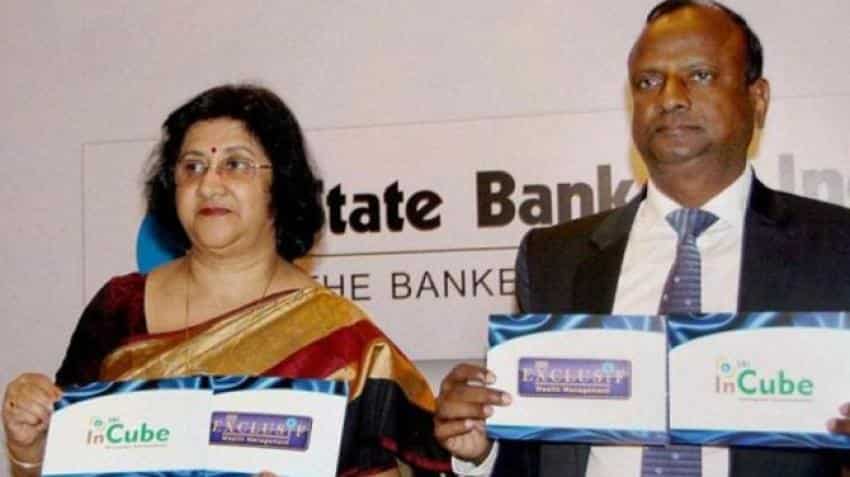 SBI believes the coming years will be very challenging for banks which will have to look beyond the bad loan resolution and address pressing issues such as frauds, cyber security and governance

As bad loans mar the profitibility of public sector banks (PSBs), the country's largest bank believes with capital infusion in PSBs, it will be up to them how they grab the opportunity and deploy technology to address some of these pressing issues.

"The year 2017-18 was a difficult year as far as net profits are concerned. The main contributing factors being increase in loan loss provisions, mark to market losses on government securities and provisions and payments to employees," Chairman Rajnish Kumar said in the annual report.

The banking environment remained eventful in 2017-18 as asset quality, resolution of stressed assets and muted credit growth in fist half continued as major challenges for most banks.

SBI noted a lot of retirements are lined up for the next five years. It is important to put in place a robust plan of succession, it said.

"Potential leaders will be identified and mentored through customised training programmes to create a strong leadership pipeline. Some of these works are already in progress and concrete action plan will be implemented in the next two years," the bank said in the report.