RBI outlined various steps it will take to implement the Banking Regulation ordinance which will help take care of the bad loan problem impacting the banking industry. 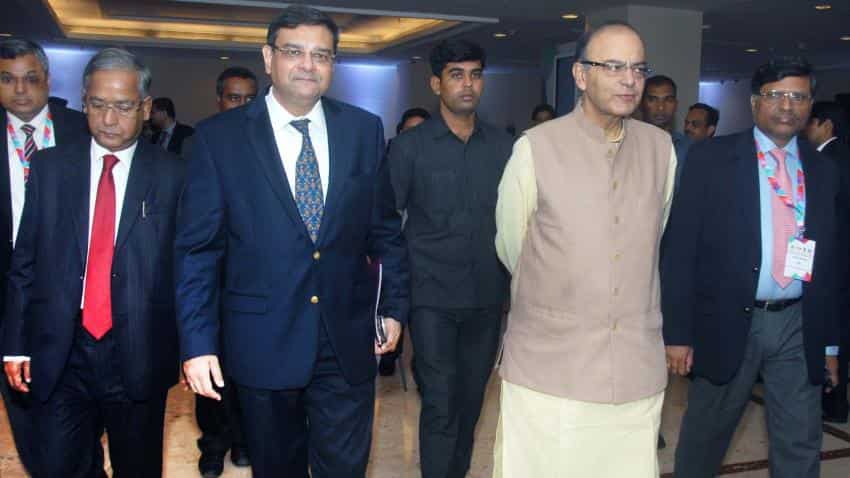 The Reserve Bank of India (RBI) on Monday outlined the steps to be taken to implement the Banking Regulation (Amendment) Ordinance, 2017. Some of the key steps include examination of current guidelines on restructuring of loans and RBI holding meetings with stakeholders including private equity firms and asset restructuring companies (ARCs).

The government earlier this month has passed an ordinance that gave more power to the RBI to tackle the rising non-performing assets (NPAs) and bad loans problem affecting the Indian banking industry.

It empowers the RBI to issue directions to any banking company to initiate insolvency resolution process in respect of a default, under the provisions of the Insolvency and Bankruptcy Code, 2016.

ALSO READ: New NPA norms give more power to RBI to settle bad loans but is it that easy?

Besides this, the Oversight Committee will be enlarged and reconstituted with members other than the RBI and IBA.

Here are some of RBI's action plans to implement the Banking Regulation (Amendment) Ordinance, 2017:

1. The amendments to the BR Act 1949, introduced through the Ordinance, and the notification issued thereafter by the Central Government empower RBI to issue directions to any banking company or banking companies to initiate insolvency resolution process in respect of a default, under the provisions of the Insolvency and Bankruptcy Code, 2016 (IBC). It also enables the Reserve Bank to issue directions with respect to stressed assets and specify one or more authorities or committees with such members as the Bank may appoint or approve for appointment to advise banking companies on resolution of stressed assets.

2. Immediately upon the promulgation of the Ordinance, the Reserve Bank issued a directive bringing the following changes to the existing regulations on dealing with stressed assets.

3. Currently, the Oversight Committee (OC) comprises of two Members. It has been constituted by the IBA in consultation with RBI. It has been decided to reconstitute the OC under the aegis of the Reserve Bank and also enlarge it to include more Members so that the OC can constitute requisite benches to deal with the volume of cases referred to it. While the current Members will continue in the reconstituted OC, names of a few more will be announced soon. The Reserve Bank is planning to expand the scope of cases to be referred to the OC beyond those under S4A as required currently.

4. The Reserve Bank is working on a framework to facilitate an objective and consistent decision making process with regard to cases that may be determined for reference for resolution under the IBC. Reserve Bank has already sought information on the current status of the large stressed assets from the banks. The RBI would also be constituting a Committee comprised majorly of its independent Board Members to advise it in this matter.

5. The current guidelines on restructuring are under examination for such modifications as may be necessary to resolve the large stressed assets in the banking system in a value optimising manner. The Reserve Bank envisages an important role for the credit rating agencies in the scheme of things and, with a view to preventing rating-shopping or any conflict of interest, is exploring the feasibility of rating assignments being determined by the Reserve Bank itself and paid for from a fund to be created out of contribution from the banks and the Reserve Bank.

6. The Reserve Bank notes that the proper exercise of the enhanced empowerment would require coordination with and cooperation from several stakeholders including banks, ARCs, rating agencies, IBBI and PE firms, to which end the Reserve Bank would be holding meetings in the near future with these stakeholders.

7. The Reserve Bank will issue further updates as may be deemed necessary at an appropriate time.