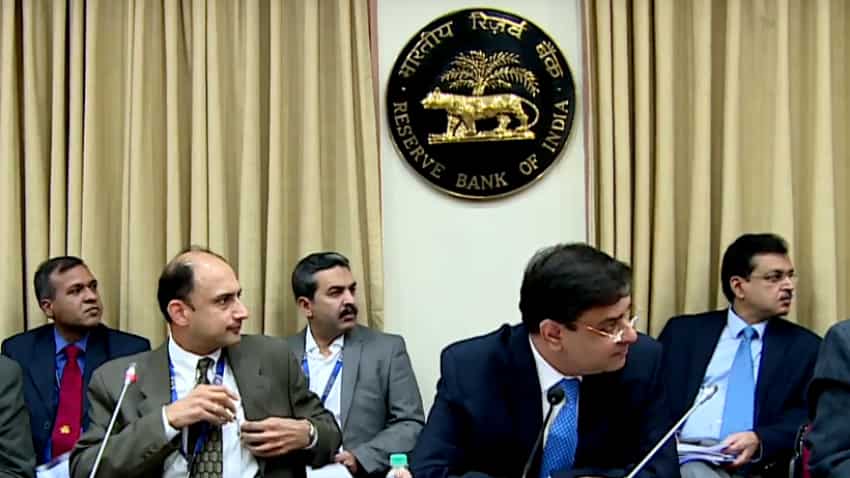 On Friday, an ordinance to further amend the Banking Regulation Act came into force after President Pranab Mukherji gave his assent that gave more powers to the Reserve Bank of India (RBI) in bringing in efficient resolution to Indian banking industry's bad loans problem.

Another reform was made in Section 35AB where the central bank from time to time, issue directions to the banking companies for resolution of stressed assets.

Although Finance Minister Arun Jaitley in the month March 15, 2017, stated that non-performing assets are showing a declining trend in the last few quarters of FY17, yet it continues to be one of the major problem in India.

Clyton Fernandes, Vice President - Institutional Research, Systematix said, “It would likely provide some comfort to banks on managing earnings, at a time when they need to take large haircuts on stressed assets."

Care Ratings also hoped for an amendment in the Section 35A as the previous act only lacked direct actions in cleaning up NPAs across banks.

"The banks are averse to assigning a particular haircut to a bad loan fearing charges of corruption and investigation being leveled against officers who may form a part of deciding the same. New ordinance will enable RBI to take a call assigning final haircuts, where Rating Agencies or other independent evaluation could be mandated for banks to value specific NPAs and assign haircuts," Care Ratings said.

Also Read: Here's how banks can save themselves from NPA stress

However, the auction of NPAs is not something new.

Earlier in the month September 2016, RBI had issued a guidelines for sale of stressed assets. Potential buyers were other banks, Non-Banking Financial Companies (NBFCs) and other Financial Institutions (FIs), apart from only Asset Reconstruction Companies (ARCs).

When the NPA problem had just started to take the headlines, RBI had guided the sale of stressed assets move to the banks in the year 2014.

The new framework further allows RBI to set up an oversight committees to monitor progress on the top 35-40 NPAs of all banks.  The committees may be allowed to oversee joint lenders' forums (JLFs) dealing with individual cases.

Fitch Ratings recently said, “RBI will not be able to address problems in the banking sector on its own. Significant efforts to resolve bad loans, for example, would leave banks in need of recapitalisation, given that haircuts and increased provisions would be required. State banks are generally in a poor position to raise new capital, which makes them largely reliant on the government for recapitalisation.”

Similarly, Care said, “Successful schemes for overcoming the bad loan problem include two key components: i) timely recognition of bad assets and creation of incentives for banks to get rid of such assets at the earliest ii) Recapitalization of banks.”

In terms of sale of stressed assets, Care said, "The main difficulty of this approach is pricing of the bad assets, i.e., too low price will cause additional recapitalization requirement and high pricing will mean higher allocation of public funds towards bad loans."

Arundhati Bhattacharya, Chairman, SBI said, "The country and its banking system needs to move quickly and decisively to take benefits of these enabling provisions."