A Moody's Investor Services report said, "Both the measures aim to motivate banks to be more proactive in NPL resolution as well as improve co-ordination among banks. For instance, RBI can now direct banks to undertake a plan of action for specific assets if it feels that banks are not taking the prudent approach." 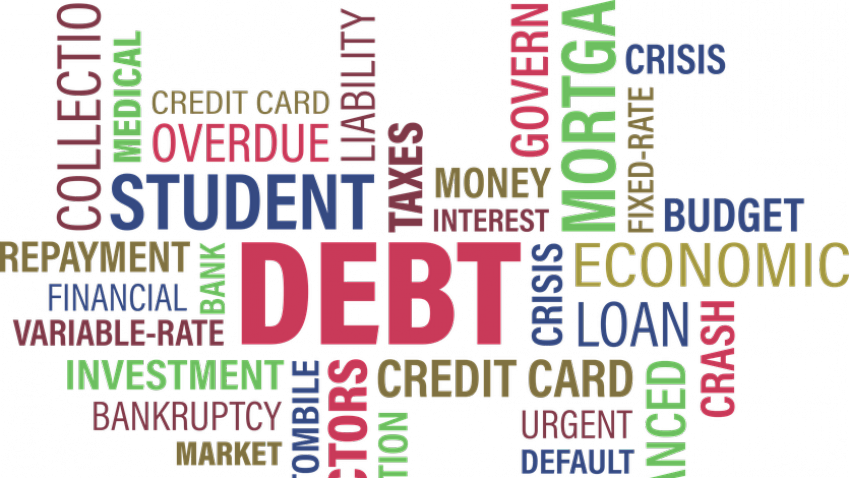 RBI can also direct banks to initiate insolvency proceedings with respect to specific borrowers who are in default, and can appoint advisory committees to advise banks on the resolution of stressed assets.

A Moody's Investor Services report said, "Both the measures aim to motivate banks to be more proactive in NPL resolution as well as improve co-ordination among banks. For instance, RBI can now direct banks to undertake a plan of action for specific assets if it feels that banks are not taking the prudent approach."

At the same time, the report also said  these measures are broadly along the same vein as a long series of actions that the government and regulators have taken to address banks' asset quality challenges.

Also Read: New NPA norms give more power to RBI to settle bad loans but is it that easy?

Looking at the past experience, the central banks first task would be to make banks effectively follow these rules.

One of the major key hurdle that RBI faces under NPAs resolution are losses that the banks are willing to take on the value of their bad loans.

The JLF concept has been around since 2014 and has not seen much success.

Few of the problems explained by many analysts include lack of clarity, lenders taking safest route giving more time to borrowers for repayment and lack of co-ordination between bankers and borrowers leads to failure of project.

Care Ratings recently said, " The valuation seems to have been the single biggest bone of contention, both for the bankers as well as the Central Bank. The banks are averse to assigning a particular haircut to a bad loan fearing charges of corruption and investigation being leveled against officers who may form a part of deciding the same."

As for Insolvency and Bankruptcy Code 2016 which was announced last year, has been ranked at 136th position by World Bank in 2017, down from its position in 2016 despite all the efforts being inked by the Government.

Data compiled by World Bank revealed insolvency resolution in India takes 4.3 years on average to liquidate or dissolve a company. This is longest time taken compared to other countries, even South Asia and Middle East & North Africa take between 2.6 and 1.7 years, respectively.

Pratik  Datta and Rajeswari Sengupta in their blog on The Wire said, "There could be allegations that the banker colluded with the promoter of the defaulting company for mala fide purposes such as helping the promoter buy off the company’s assets at a cheaper price or approving large loan write-offs etc

Meanwhile main problems with sale of bad loans is pricing.

Moody's, in its report, said that resolution for NPAs is a long process due to two factors -  the operating environment in key stressed sectors remains quite challenging and the market value of stressed assets is typically much lower than what the banks currently reflect on their balance sheets.

Industrial sectors stressed advances ratio stood at 22% with bulk of the corporate stress contributed by 40-50 large accounts in metal, power, infrastructure, construction and textiles. These sectors accounts for 50% of total system stressed advances and commands nearly 23% of banks credit growth. 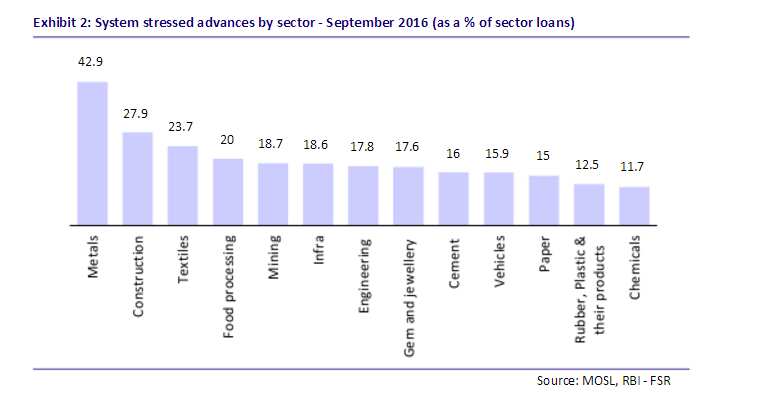 Credit Suisse (CS), in its report, stated that around 40% of the corporate debt it monitored was owed by companies which had an interest coverage ratio less than 1.

This means they did not earn enough to pay the interest obligations on their loans. These companies with less than 1 ICR also involved textiles, construction, telecom and iron and steel.

Also Read: Here's how banks can save themselves from NPA stress

Though, RBI will do all it can to tackle bad loans, recapitalisation remains another key problem.

Care Ratings said, “Successful schemes for overcoming the bad loan problem include two key components: i) timely recognition of bad assets and creation of incentives for banks to get rid of such assets at the earliest ii) Recapitalisation of banks.”

Moody's said, "Successful resolution, either by through debt relief or asset sale, will require banks to take a big hit when they write-down the value of these assets to market value. However, the state-owned banks' weak capital levels mean that they do not have the capacity to take these sort of write-downs."

Moody's concluded, "Our base case remains that state-owned banks will use most of their operating profits over the next two years to gradually increase loan loss coverage from the current low levels. It is only at that stage that they will be in a position to appropriately mark down NPLs and clean-up their balance sheets."