The pursuit of the 4% target will likely continue to remain a source of disagreement between the RBI and some market players, even as investors begin to adjust to a more hawkish monetary policy. 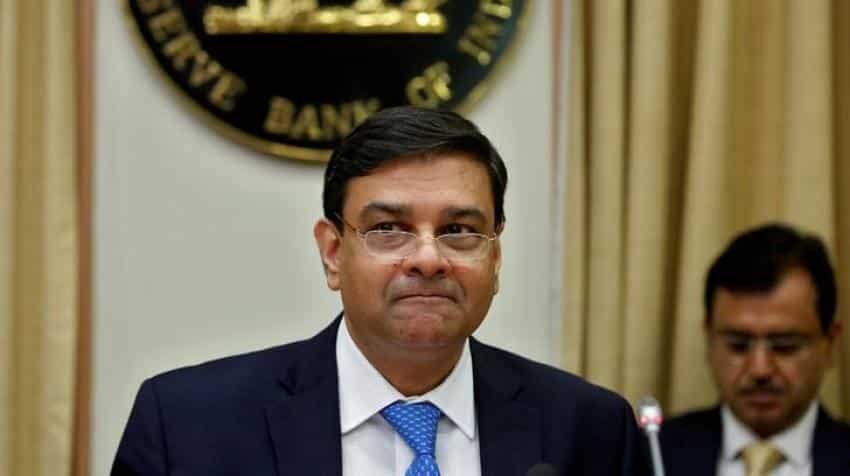 Under governor Urjit Patel, the Reserve Bank of India (RBI) will target inflation of 4%, three officials familiar with its thinking said, adopting a narrower reading of its mandate than markets in a bid to stamp out rampant price rises of the past.

The differing interpretations of amendments to last year`s RBI Act reflect sometimes strained relations between the market and the central bank, and are proving a test for Patel some eight months into his tenure.

The amendments were part of landmark changes to India`s monetary policy pushed by Patel, then deputy governor, and his predecessor as governor, Raghuram Rajan, and require the RBI "to contain inflation within the specified target level" of 4%, but within a tolerated band of 2-6%.

Markets have interpreted that as the range of 2-6%, arguing that pursuing a specific 4% target takes away the flexibility needed in an economy that must grow by at least 8% a year to allow for full employment.

But the RBI is determined to chase the 4% figure, the officials said, as Patel and the other five members of his monetary policy committee (MPC) seek to defend the RBI`s credibility on inflation.

"Markets should read the Act carefully and think as if they are a member of the MPC, and then think: how would they conduct policy?" said one of the officials.

"The Act clearly says 4% is the target and the 2-6% band has been given only to absorb temporary or one-time shocks."

All three officials spoke on condition of anonymity, because they were not authorised to speak to the press on sensitive policy issues. The RBI did not give official comment.

Such a stance could open the prospect of earlier interest rate hikes than expected by markets, should prices start to move higher unexpectedly and remain there for some time.

The officials stressed, however, that the RBI was also mindful of growth, in line with an Act that tasks the MPC with "maintaining price stability, while keeping in mind the objective of growth."

Consumer inflation stood at 3.81% in March, but weaker-than-expected monsoon rains and planned hikes to government employee salaries could easily see the 4% target under threat.

But any move to hike the repo rate of 6.25% would need to be balanced by concerns among market participants that the economy is weaker than the 7.0% growth in the October-December quarter, as India`s move last year to ban higher-valued bank notes continues to reverberate.

"So far as the 4% target goes, the MPC has to decide how to go ahead in a calibrated way, balancing out the costs associated with that stance," said the second of the three officials.

The pursuit of the 4% target will likely continue to remain a source of disagreement between the RBI and some market players, even as investors begin to adjust to a more hawkish monetary policy.

A Reuters poll last month showed only seven out of 38 economists expected a rate cut this year, down from 21 out of 36 earlier.

However, Indranil Sengupta, economist and co-head of India Research at Bank of America Merrill Lynch, said inflation was "a long, long way" from becoming an issue since the economy has yet to accelerate meaningfully.

"In our opinion there is a case for a 25 bps rate cut in August," he said. The differing views reflect how markets are still adjusting to the changes to the monetary policy framework over the past two years in a country with a history of volatile and double-digit inflation.

Patel started his tenure by cutting rates in October, priming investors to believe he would soften his focus on inflation, only to then stun investors by changing the monetary policy stance to "neutral" from "accommodative" in February and adopting a much more hawkish tone.

Since then, the 10-year benchmark government bond yield has risen about 50 basis points. The officials defended the actions as consistent with the RBI`s views on the trajectory of inflation, which hit as low as 3.17% in January.

But it has since accelerated, and becoming too tolerant could dent the bank`s credibility, the officials argued.